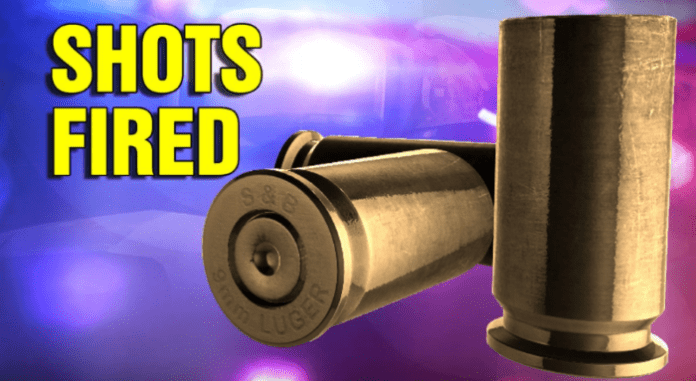 The Myrtle Beach police department is reporting an investigation of a shooting along the 300 block of 12th Avenue South.

Officers were called around 8 p.m. on June 7th to this area pictured above.

Shell casings were located in the area, but no injuries or damage were reported due to the shooting.

Several people are now being detained as a result of the shooting investigation.

This area has experienced a recent history of high profile incidents. On May 19th, we reported the below which occurred in the same section of the downtown south end.