Should You Buy a Self-Driving Vehicle? 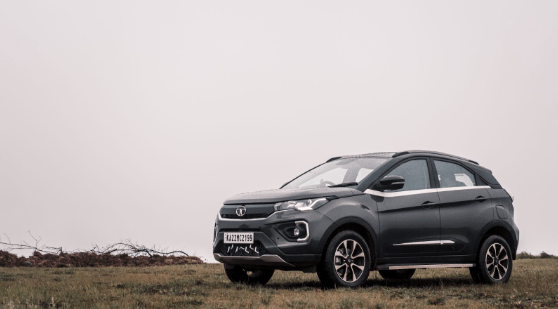 Self-driving cars have become more and more prevalent in recent years. While the idea of a car that drove itself was once a far-off dream, recent advances in technology have made it an increasingly likely probably. When looking to buy a new car, you can also consider whether or not you want to invest in this next step of vehicle development.

What Are Self-Driving Cars?

Autonomous vehicles in science fiction are driven without any input from a driver. The passengers may not even be anywhere near the controls, as the computer handles everything. Robotic driverless taxis are the closest thing we currently have to this.

For example, a common autonomous system allows your vehicle to detect any obstacles in your blind spot. Another system detects obstacles in front of your vehicle and can activate the brakes to prevent a collision. Some cars have lane detection systems that then prevent your vehicle from crossing the lane, even steering your vehicle for you. Others can park your car for you, reversing into tricky spots without any interaction from the driver. You just let go of the steering wheel and let it park itself.

However, as you’d expect, most governments are nervous about letting completely driverless vehicles lose on the road. While autonomous cars are often considered safer than cars driven by human operators, as they eliminate human error, self-driving car laws 2022 still provide some restrictions.

For example, in states that allow driverless taxis, a human operator is still required to be present in case of an emergency. This means that one of the passengers needs to be able to drive and ready to take the wheel. Also, driverless taxis can’t be used in certain conditions, such as in heavy rain.

As driverless technology continues to develop, these taxis may become less of a novelty and more common in cities around the world. They’re cheaper for taxi companies and customers alike and may be safer than taxis driven by human operators.

As mentioned above, many vehicles already have self-driving systems integrated into the computer. Autonomous vehicles are often considered far safer than cars driven without a self-driving AI. Even in cases where an autonomous vehicle is involved in a collision, the cause is almost always due to human error rather than a malfunction.

If you purchase a modern vehicle, then the chances are that it will include some autonomous safety features already. The major downside to this is that repairs are more complicated. You might be able to fix up an engine at home, but the computer will require specialist care.

Thinking Of Making A Commercial? Why Not Try Out These Ideas