Should You Use Atrantil For IBS And SIBO Get To Know! 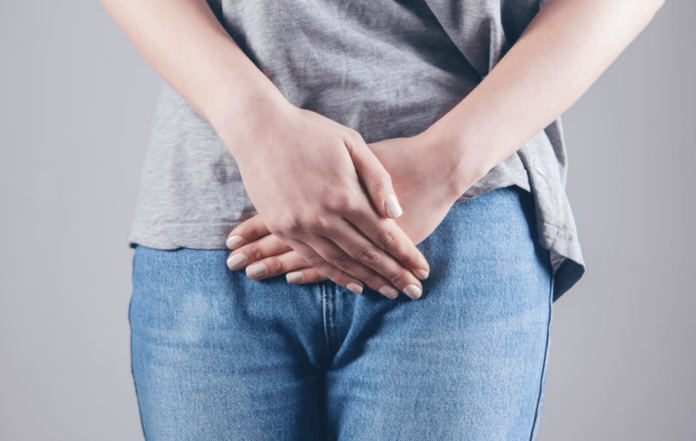 Many people suffer from gastrointestinal issues. Irritable Bowel Syndrome (IBS) and Small Intestine Bacterial Overgrowth (SIBO) are the most prevalent digestive issues whose treatments are also very challenging. They are widespread and optional treatments for different individuals have been developed to help with these diseases. Among them is the use of atrantil. In this article, we help you see how atrantil can be effective for IBS and SIBO treatment and management.

With SIBO, methane or hydrogen can be produced depending on the kind of bacteria that is overgrown. As a result, you can suffer from methane-predominant SIBO or hydrogen-predominant SIBO. With IBS, dominant symptoms are constipation and diarrhea, which may alternate.

Constipation is brought forth by archaebacteria methane production. On the other hand, diarrhea comes from the production of hydrogen sulphide. IBS and SIBO are also associated with abdominal discomfort and bloating. If a doctor administers medication that addresses only one symptom, then they will not eliminate the actual cause. This is where atrantil comes in.

Atrantil is a nutraceutical that helps relieve diarrhea, constipation, bloating, and abdominal discomfort brought about by gas within the gut. It is meant to attack the problematic bacteria and the produced gas at the point of source. Atrantil has three main components that work to offer relief, treat digestive symptoms, and promote a healthy gut.

Atrantil makes use of three main botanical extracts to get rid of the unwanted bacteria in the gut. It is very effective if you are methane-dominant. Research shows that IBS and SIBO originate from methane-producing bacteria. If these go untreated, they form methane gas that makes you bloat and suffers from discomfort as they feed off the consumed foods.

The peppermint leaf contains soothing polyphenols. Polyphenols help good bacteria to function. They help calm the small bowel. As a result, they allow the other two ingredients to work effectively by offering them ample time to act and complete the job. This extract also contains peppermint oil which studies have shown can lessen abdominal pain and overall discomfort.

This ingredient is also a polyphenol. It contains tannins which act like “molecular sponges” to soak up excessive methane and hydrogen within the intestines. As a result, less hydrogen is converted into methane. It also disrupts and destroys bacterial lipid bilayers. Being an ingredient that can naturally offer defense against archaeal species and fungus, it can weaken and go through the wall of the archaebacteria.

This ingredient mainly contains escins, which are also referred to as saponins. These act as antimicrobial agents and give atrantil its anti-inflammatory and antioxidant properties. Additionally, the saponins increase intestinal motility and also work directly on the reduction of methane emission or production. They kill the harmful bacteria that produce hydrogen in the small intestine.

These three vital ingredients work together to fight off the small intestine bacterial overgrowth. The bacteria go back to the colon, where they are meant to be. Atrantil does not contain any gluten, soy, eggs, milk, or shellfish.

For those with frequent symptoms, two capsules are taken three times a day until they start feeling better. Those with occasional symptoms may take two capsules with trigger foods as required. Results can be evident in a few days, but full relief may take about a month.

Some patients opt to go on with administration as a potent daily supplement mainly for overall digestive stability and support, as a form of protection, or as a maintenance dose even when the symptoms are dealt with.

Atrantil will primarily be used in the treatment of SIBO, but it is also known to work on issues associated with IBS. Everyone is different, and so is the treatment of their SIBO or IBS. However, atrantil has proven to be very effective for patients. Administration must, however be advised by a physician.

Atrantil is meant to work on the root cause of your digestive issue. Gut issues have no predetermined types of treatment as they vary from one person to another. However, tailoring atrantil dosage can help you see positive results.