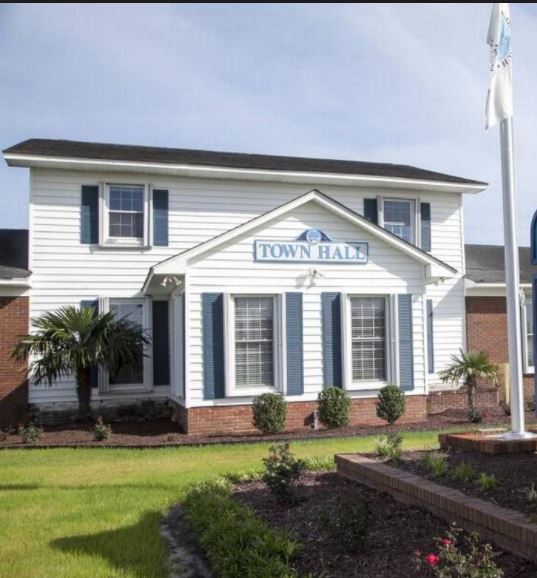 On November 5, 2019, Surfside Beach will be electing a new mayor.

After a season of ongoing, high profile, front page, negative news articles about the town, current Mayor Bob Childs chose not to run for re-election.

Recently, the relationship between Mayor Childs and Surfside Beach residents could be categorized as tepid, at best, and confrontational at worst.

Three candidates are running for Surfside Beach Mayor. Two of the candidates have a history in past Surfside Beach elected politics. The third, Bob Hellyer has a proven reputation of jurisprudence from a career spent in the state of Virginia.

He is a retired Supreme Court of Virginia Magistrate Regional Supervisor. In Virginia, Hellyer was known as a problem solving, strategic thinker.

Hellyer’s “resident first” campaign is in stark contrast to the current elected culture.

Pelligrino rarely campaigns in the media, as well as, on social media.

Julie Samples has a well documented past in Surfside Beach. Her husband, Doug, previously served as mayor.

High profile news articles during both her and her husband’s terms in government could be reasons Samples is largely choosing to stay off local media. Samples has no social media campaign page.

In a 2017 article published in the S.C. Post and Courier, Samples was quoted, “Here’s the thing, we are a small town, and the smaller the town, the more personal it gets.” ARTICLE HERE: https://www.postandcourier.com/news/small-town-politics-get-personal-in-surfside-beach/article_a8261692-8e70-11e7-a8f1-a7f0b53aa0a3.html

A lawsuit that names Surfside Beach and one of its town council members (Julie Samples), among several other defendants, is still pending nearly a year after it was first filed.

The suit, filed by Julian H. Lazar and his wife, Shirley Lazar, last August, claims that several parties are negligent after the couple bought a house that the town of Surfside Beach later said had to be altered. The bottom part of the home, on the 800 block on North Myrtle Drive, is enclosed, but town officials told the Lazars shortly after they acquired the property that they would have to remove the HVAC system and drywall due to flood regulations.

The Lazars claim they were misled in the sale of the house, and that the sellers and their representatives should have known and disclosed that the bottom level was not compliant with flood regulations. Town Councilwoman Julie Samples was the Realtor for the sellers of the home.