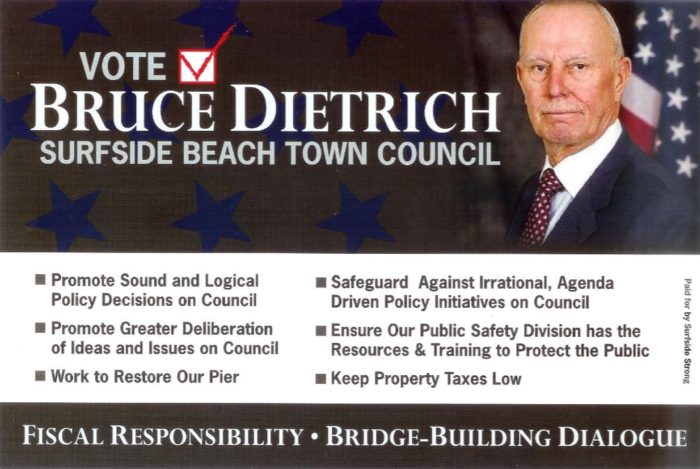 With less than one thousand votes in total cast, big money from an unknown group, known as “Surfside Strong”, won the day in the April 3rd Surfside Beach elections. 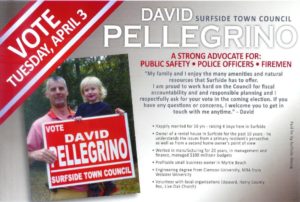 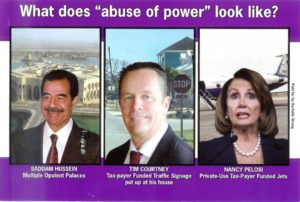 Surfside Strong Has Not Filed With The State Of S.C. No One Knows The Powerful Players Behind This Group

Political pundits say this is now typical in small town America where big money can win any election that has a small voter turnout.  Questions remain as to whether this is good government or not.  No resident can assume the concerns of big money interests always line up equally with the concerns of voters.

Surfside Beach Elections: Courtney And Scoles Headed For Run Off

Will Hiring A Social Media Consultant Work For Gen Z Tourists? Not Likely