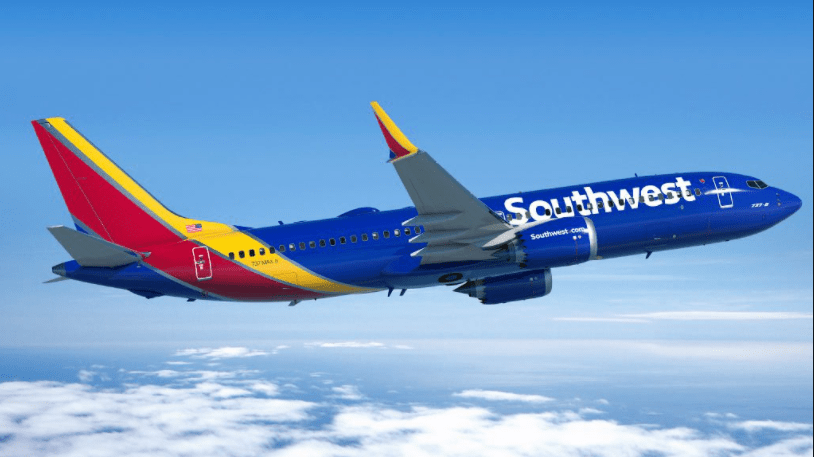 Bureaucrats be damned. The public has had enough.

Thanksgiving week air travel is expected to remain strong enough to set a pandemic-era record despite urging from federal health officials to spend the holiday at home.

The CDC put out strict guidelines about holiday travel, but that didn’t stop more than 1 million travelers from passing through US airport security on Sunday and more than 900,000 on Tuesday, according to the Transportation Security Administration. Since the CDC issued that warning, nearly 5 million people have boarded airplanes for the Thanksgiving Holiday.

Flights arrived nearly every 15 minutes at Myrtle Beach International Airport for several hours of the late morning and early afternoon the day before Thanksgiving.

It’s really exciting,” Angelina Naspretto told WMBFnews. Naspretto flew in from Texas. “I’ve never been to Myrtle Beach before, so it’s fun to come visit. This is my second time in a month, so we like it here.”

In New York, television stations across the city reported the following yesterday: New Restrictions Go Into Effect in NYC

In response, the same restrictions placed on parts of Brooklyn and Queens last month have led to protests and lawsuits from religious institutions; one establishment on Staten Island has declared itself an “autonomous zone,” saying it will defy the governor’s latest order.

“We refused to abide by any rules and regulations put forth by the Mayor of NYC and Governor of NY State,” Mac’s Public House said on social media last week. “Every day small businesses are living in fear, not just of this virus, but that our governments will take our livelihoods away, even as we’re being safe. Just to clarify, we acknowledge this virus as a real threat and are still taking necessary precautions. What we do not acknowledge is that our government has the right to shut us down when we’re operating in a safe manner.”

Indoor dining and gyms across New York City and the state could close in the next week or two, the Mayor Bill DeBlasio and N.Y Governor Guomo warned, as the latest yellow and orange zone restrictions took effect in parts of the city and neighboring suburbs yesterday.

Most all northern states and cities are now enforcing some form of covid protocol.

Despite that, American residents have decided to take the risks and hit the skies.