The Big Redevelopment Mistake: Building for Tourism vs. Livability 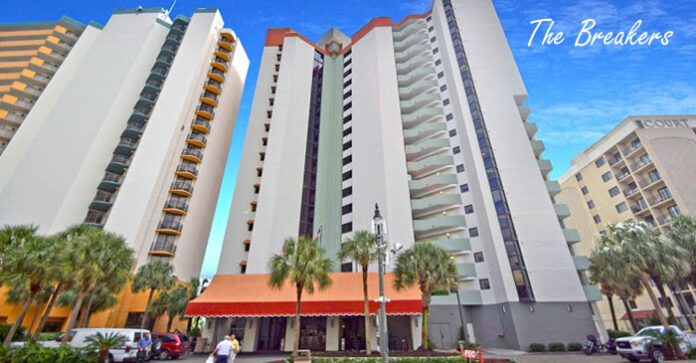 Arian Horbovetz is a Strong Towns member based in upstate New York. He blogs at the Urban Phoenix. The following essay is reprinted from his blog.

As our cities slowly rise to prominence once again, and as droves of Americans make their way back to their urban centers, the decisions our developers and city governments about the future of our downtowns are suddenly magnified.  Proposals to create high-priced condos, sports complexes, auditoriums and even casinos clash with calls for greenspace, affordable housing, walkability, practical and attractive transit and neighborhood amenities like small grocery stores.  Developers throw lavish plans on the table that will surely usher the wallets of the wealthy, while residents new and old call for a more livable downtown for everyone to enjoy.  This conflict is currently playing out in countless cities across the nation.

I’m painting with a bit of a broad brush, but essentially, what so many cities are currently experiencing is the dilemma of whether to invest in large urban draws that will bring outside money in, or to invest in a growing and changing downtown residential population. To put it simply, do cities invest in big projects that create an entertaining space that grows tourism, or do they invest in the people that have already taken a risk by moving back into their long-dormant downtowns?

Often, developers and city governments will say they can improve both by investing in large-scale, big ticket projects and complexes.  But what if cities took the opposite approach and catered first to the real world needs of their new and existing downtown residents instead of simply counting them at the turnstile and moving on to these other projects?

Herb Kelleher, Southwest Airlines founder and former CEO, is credited with being one of the most forward thinking business minds of our time.  His simple yet beautiful philosophy regarding business is exemplified in his quote below.

“Your employees come first. And if you treat your employees right, guess what? Your customers come back, and that makes your shareholders happy. Start with employees and the rest follows from that.”

With this in mind, let’s think of the people moving into all those beautiful new apartments in your downtown as the “employees.”  They are the face of your city, the sales force, the best representatives your city has.  Next, the visitors that come into the city occasionally for events and attractions; those are your “customers.”  They can be suburbanites or even tourists, bringing important money from outside your city and spending it in your local economy.

Finally, the “shareholders” are the movers and shakers, the developers, the investors, even local governments that spend taxpayer money… the people tasked with funding the ever growing downtown revitalization. These financial and developmental resources are key to building a vibrant city for residents and visitors alike, but in a perfect world their influence should follow the needs of residents and tourists respectively.  Unfortunately, this is often not the case as the biggest wallets are typically the ones dictating the direction of our urban rebirth for obvious reasons.  I would never imply that these financial sources are “wrong” or paint them in a bad light, rather I believe they serve better (and ultimately are better served) when they respond to the needs of cities rather than direct them.

Tower280, one of the most ambitious residential projects in the heart of downtown Rochester. Many residents recently vocalized their frustrations when the mayor chose to develop a new performing arts center instead of mixed-use public space in the land adjacent to the apartment building.

Too often, our downtown revival follows the incorrect pattern below:

When we think about residents first, we have the opportunity to turn a “fad” into a sustainable and LASTING way to invigorate our urban centers once again.  Here’s how the model should go: