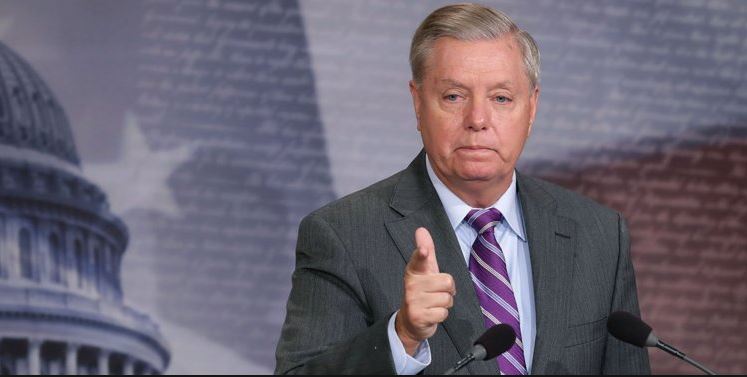 With 87% of the polls reporting, South Carolina U.S. Senator Lindsey Graham dismantled Jaimie Harrison by 55.8% to 42.9%.

Until Tuesday, November 3rd, the polls called this race “razor thin”. Yet Graham won it by 13 points. Of course the mainstream media also called it the same way.

Questions remain as to whether the race was ever razor thin at all.

South Carolinians are waking up this morning questioning if we can trust corporate media and their paid pollsters again.

Most all polls, except Trafalgar’s, were clearly biased liberal.

Despite raising $100 million in campaign donations from left wing, Democrat party concerns, Harrison took one on the nose yesterday.

In 2020, ninety percent of all media is owned by a handful of big government loving, conservative hating, corporate news groups.

The 3 major tech giants, GOOGLE, FACEBOOK, and TWITTER clearly showed their own liberal bias during this election cycle. Twitter infamously shut down the NY Post’s twitter feed in the middle of the presidential run.

We are thankful to be a privately owned, mom and pop, honest and conservative, local news concern.

Can We Ever Trust Corporate News Again?