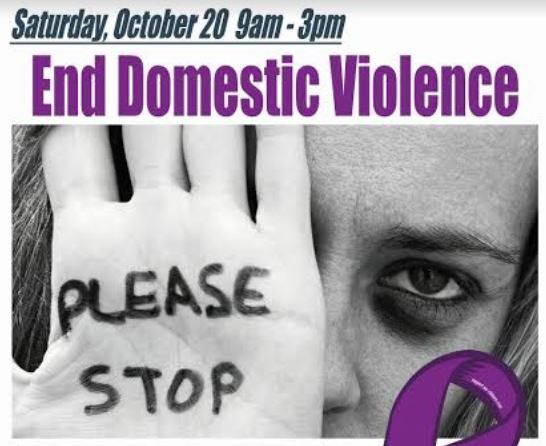 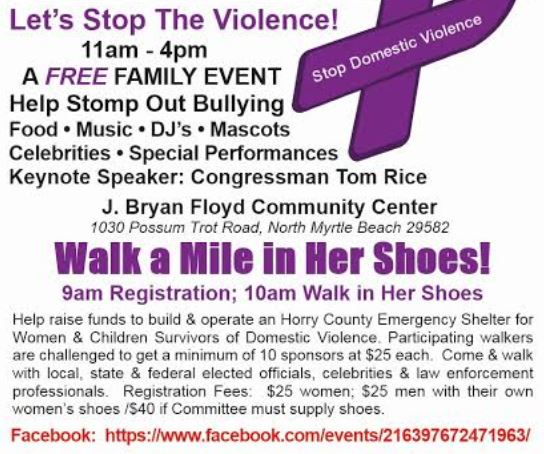 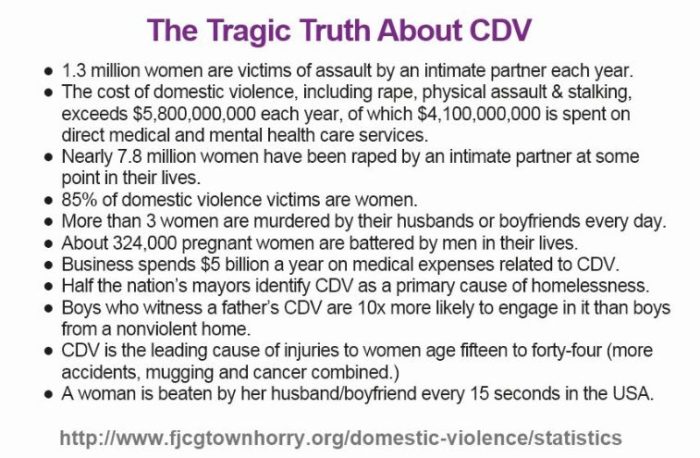 Domestic violence is destructive for both the battered and the batterer. Its tendency to be passed down over generations makes it all the more important that we develop effective methods for combating abusive behaviors. Domestic violence can be physical or psychological, and it can affect anyone of any age, gender, race, or sexual orientation. It may include behaviors meant to scare, physically harm, or control a partner. While every relationship is different, domestic violence generally involves an unequal power dynamic in which one partner tries to assert control over the other in a variety of ways. Examples include insults and threats, emotional abuse, and sexual coercion. Some perpetrators may even use children, pets, or other family members as emotional leverage to get the victim to do what they want. Victims experience diminished self-worth, anxiety, depression, and a general sense of helplessness that can take time and often professional help to overcome.

Domestic violence is an epidemic inflicted primarily on women by men all over the world, though men and women can be victimized in both heterosexual and same sex relationships. More than 38 million American women have been victims of domestic violence. The technological revolution has opened up new ways for abusers to dominate, intimidate, and control the people in their lives through manipulation, cyber-stalking, and emotional blackmail. But the #MeToo movement and new research have exposed ways for abuse victims to fight back and free themselves from the fear and control of dangerous, narcissistic

Chairman-Elect Vows To Fight For No School Tax Increases