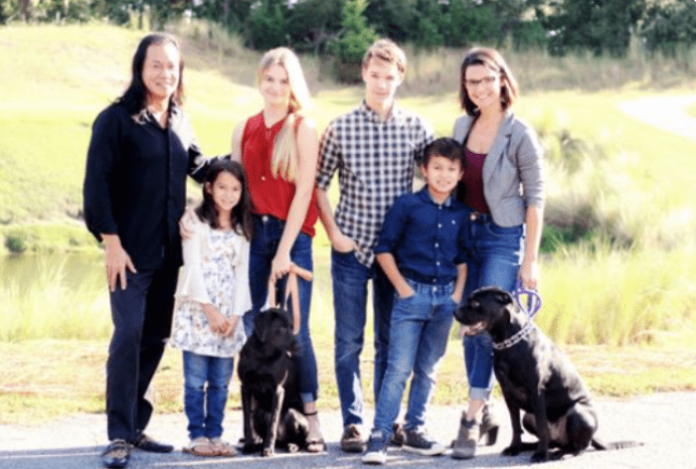 Ho’s post on Facebook reads: In the past few years, I’ve spent a LOT of time on the road. I spent nearly 2 years as Trump’s personal campaign photographer. Then much time traveling coast to coast on my book tour. In fact, my children don’t know any other life but me traveling. All of this has been a dream come true and has drawn my family closer together. So what’s next?

After talking it over with my wife Nadean… I have decided to run for Mayor of Myrtle Beach in 2021.

HO IS NATIONALLY KNOWN FOR HIS BEST SELLING BOOK TRUMPography

The byline for the book states: How Biblical Principles Paved the Way to the American Presidency.

Ho is a highly regarded Myrtle Beach businessman. His photography business is located downtown Myrtle Beach across from the old Chapin Company. Ho has been established as a Myrtle Beach photographer since he was 23.

Ho moved to Myrtle Beach when he was 18 years old. He was the personal campaign photographer for President Donald Trump during Trump’s run for the presidency in 2016.

Gene Ho is best known for his integrity, strong Christian values, love for his family, and his love for Myrtle Beach.