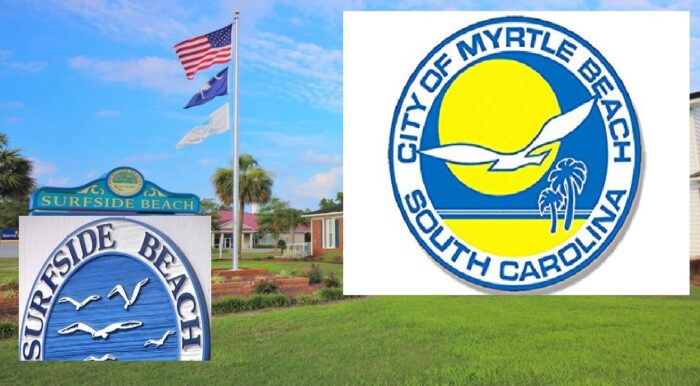 Myrtle Beach City Council authorized the city of Myrtle Beach to go into secret inter-governmental meetings with Surfside Beach, North Myrtle Beach, and Horry County [among others] over I-73 funding. However, shortly into the city council meeting it became clear that the process was being run by the city attorney, Tom Ellenberg, who is leaving office in June.

The town did not release the name of who the city’s representative would be in holding these negotiations. The town preferred to keep that identity secret, leaving Horry County Council Chairman Johhny Gardner as the only named person negotiating these secret meetings.

This lack of transparency allows the city to lay 100% of the blame on the Chairman when the funding negotiations either do not occur or fall apart. Sources close to city government informed us Myrtle Beach would prefer the $15 million in new tax revenues above funding I-73. The city made a token offer of $7.5 million annually, but is looking for a way out of that offer.

Current city of Myrtle Beach lawsuits with Horry County government allow the county to become the perfect patsy when the funding negotiations collapse.

The town quickly reversed itself and put the storm water requirements back in place.

In a most appropriate surreal twist, on that same night, the Surfside Beach police chief put in a request that included closing the city’s jail.