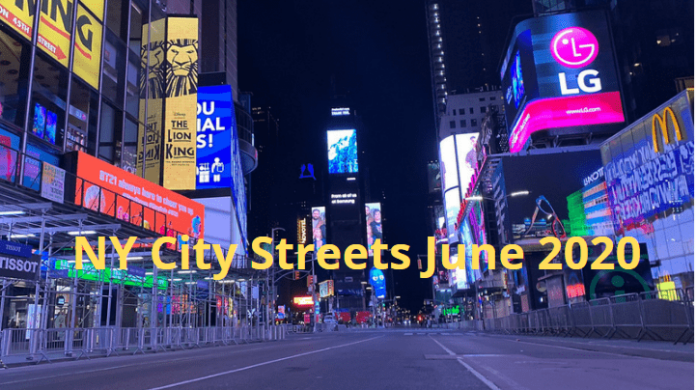 Home sales along the coastal grand strand have almost doubled since June 2020.

Two states combined (NY & NJ) make up the largest group of those relocating.

This isn’t your typical retiree migration, however.

Younger, more influential, working couples and singles have found the power of telecommuting. Teleworking, also known as telecommuting, means working from home or remotely using modern technology and telecommunications to remain in touch with your employer or business.

Telecommuting will reshape the landscape of Horry County over the next 5 years.

People are leaving New York City in record numbers, and moving companies are so busy they are even turning people away.

“All of the things I loved about New York City kind of just disappeared because of COVID,” Casey Madden told the TV Station.

The NY ABC7 On Your Side TV station requested data from the United States Postal Service on how many families requested a change of address and moved to zip codes outside of New York City, and the numbers are big.

In the month of March alone, there was a 256% increase in people moving out of the city compared to the same month last year.

Overall from March to August, more than 246,000 people filed a change of address request. That’s an almost 100% increase compared to the same time period in 2019.

A new second wave pandemic began at Thanksgiving and the numbers of those exiting continue to rise. “It’s now just on steroids almost,” said NY realtor Amanda Saraceno, with Keller Williams Realty Group. Saraceno said it started out as people searching for temporary homes and then transitioned into more permanent situations.

ON THE GRAND STRAND, BOUGHT UP INVENTORIES

The Myrtle Beach area is the second-fastest-growing metropolitan area in the country, according to the U.S. Census Bureau.

“We had such a warm winter,” said David Schwerd Planning and Zoning Director for Horry County, “that a lot of people came down early, prior to COVID, and bought up a lot of the stock. So what we found is a lot of our larger developers have started to run short on actual land that is ready to build homes on.”

Those conditions, coupled with rising material costs of new construction, have northerners buying up existing homes at retail.

Certain homeowners are seeing as much as a 24% increase in their property values over the past 6 months. Home values seeing the greatest increase are the higher priced, more luxury homes.

“So, we’re all doing really good right now which is a great thing for our market,” said Annie Williams, a realtor in the Grand Strand area for the past 4 years.