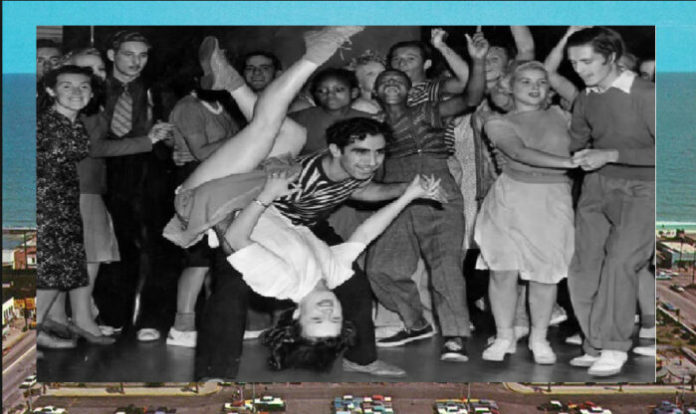 In the 1950’s, Rock and Roll, The Shag and Myrtle Beach were all coming into their own. America had just won a war. The country was young. The promises and the possibilities of tomorrow seemed endless.

An ETV documentary highlighting this special time in Myrtle Beach history is now nominated for an Emmy.

SChumanities.org says, Charlie’s Place tells an important story of race relations in South Carolina and the history of popular music. The owner of the nightclub Charlie’s Place, Charlie Fitzgerald, welcomed blacks and whites to his club, where they danced and listened to music together, defying segregation. Many popular black dances of the era found a white following there, including the famous Myrtle Beach dance, the shag.

In 1950, Charlie’s Place was attacked by the Ku Klux Klan, and Charlie Fitzgerald was beaten and left for dead. Although this story has elements of tragedy, it is also the tale of a man who didn’t see color lines and of music that brought people together.

A Special Time Worth Remembering

MyrtleBeachSC news will update our local followers on the outcome of this prestigious nomination.