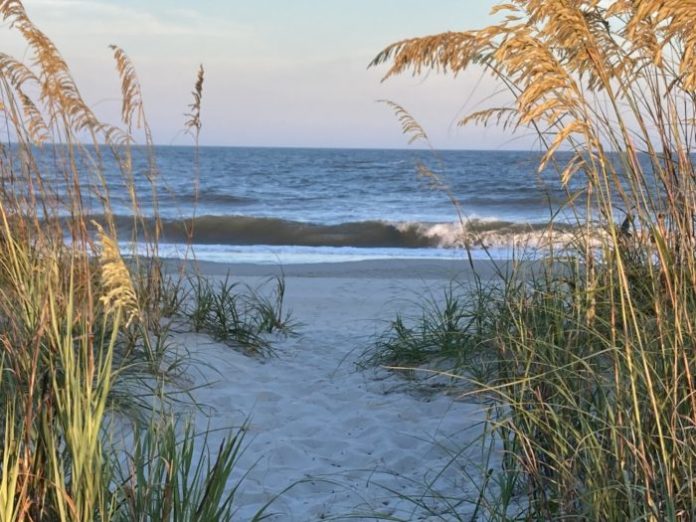 A jury has awarded a Maryland family $20.7 million following claims that a family member drowned because lifeguards focused on renting beach umbrellas instead of paying attention to safety in 2018, according to the family’s lawyer.

The plaintiff is Maswaet Abel. Maswaet was the fiancé of Zurihun Wolde of at the time of Wolde’s drowning death.

According to the lawsuit, Abel and her family went to the beach in August 2018 in front of the Sea Crest Oceanfront Resort, where Lack’s Beach Services lifeguards were renting umbrellas and beach chairs. Lack’s contracts with the City of Myrtle Beach to rent beach gear and provide lifeguards for this section of Myrtle Beach.

The lawsuit claims that on Sept. 30, 2016, the United States Lifesaving Association wrote a letter to the city of Myrtle Beach “specifically warning about the dangers presented by combining lifesaving acts with commercial activities like renting beach chairs for money.”

The family also claims that neither the city nor the company ever told them that the National Weather Service had issued a high alert for rip currents in the Myrtle Beach area for that specific day.

Wolde and his four children were caught in a rip current, and he struggled to save two of his children, according to the lawsuit. Other people on the beach tried to help Wolde (when his body made it to shore), but the lifeguard on duty didn’t try to rescue him.