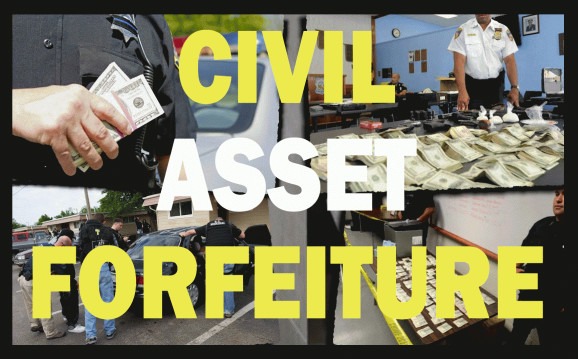 “Indeed, they allow the government to seize unlimited amounts of cash and other property when no crime has been committed, without a criminal conviction and without proof of a crime having been committed beyond a determination of probable cause,” 15th Circuit Court Justice John wrote.

A judge has now ruled the controversial police operation unconstitutional.

According to Greenville Online: The decision came during a civil forfeiture hearing in a case of Travis Lee Green on behalf of the 15th Circuit Drug Enforcement Unit. Agents with the DEU made three controlled buys of cocaine from Green and arrested and charged him with two counts of distribution of cocaine and one count of trafficking cocaine.

A search warrant executed at Green’s Myrtle Beach home found a backpack with more alleged drugs. Agents found $19,800 in a closet and another $971 on Green when he was arrested.

John found the amount seized by agents to be a violation of a constitutional prohibition on excessive fines. The decision marked one of the first times the U.S. Supreme Court’s recent ruling on excessive fines in the case of Timbs vs. Indiana has been applied in South Carolina.

The judge’s ruling signals how he would approach forfeiture cases in his court in the future but doesn’t set precedence across the state, according to Robert Wilcox, dean of the University of South Carolina School of Law.

If a party appeals the decision to the state court of appeals, or the state Supreme Court decides to take an appeals case directly, it would set precedent, Wilcox said. Either way, attorneys across the state could cite the ruling when arguing their own civil forfeiture cases, he said.