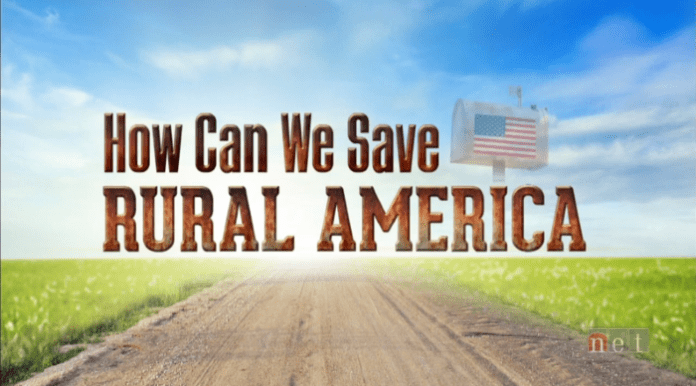 In one of the most ambitious, pro-smart growth movements in Horry County’s history, Horry County Council voted to remove multi-family housing from all CFA zoning this past Tuesday.

They also changed the density calculation.  Density will now be based on net density rather than gross.  That means wetland acreage will be deducted from gross acreage. There were other changes as well.

If the other 2 ordinances that passed 2nd reading on building setbacks and landscape buffer/tree preservation pass; these 3 combined will be important moves toward more responsible growth – particularly in the rural areas

CFA zoning is Commercial Forest Agriculture. The types of development allowed under this designation are agriculture, forestry, low-density residential, and commercial.

This one change in zoning alone will slow down the growth rate of CFA over-development experienced during the past 15 years.

Said Horry County Council Chairman, Johnny Gardner, “I launched my campaign for County Council Chairman promising residents we would work together to implement smarter, better planned county-wide development. Once in office, it became clear that developers were using this zoning designation as a fall back when county council refused to allow for any special zoning exceptions they requested.“

The attitude in the real estate community had a feel of hostage taking. Developers, denied their requested change, informed Horry County, they would build it anyway under already approved CFA zoning.

This one change put the Coastal Carolina Association of Realtors, the Myrtle Beach Area Chamber of Commerce, and local developers on notice.

Development will now occur by planned design, not at the demand of local developers.

Real Estate is a $30 billion annual industry in Horry County. As a reference to our readers, tourism only brings in $3 billion annually.

Yet, in the end, the voice of everyday residents took precedence over these powerful special interests.