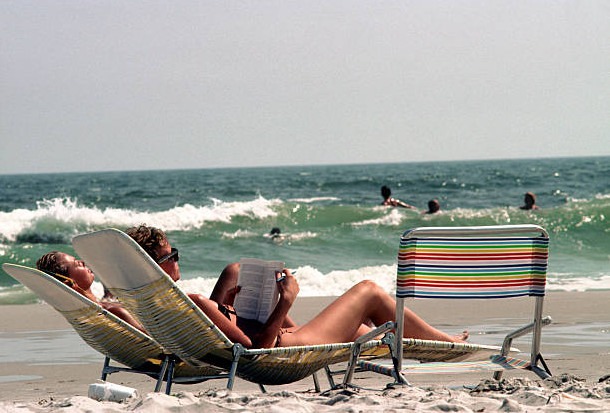 You, Me and the Sea by Meg Donohue

In this spellbinding and suspenseful tale, the ocean holds secrets in its darkest depths. Merrow Shawe lives on a small farm off the coast of California. But it has hardships—the mystery of Merrow’s mother’s death haunts her, as does the senseless cruelty of her older brother. Then Amir arrives in Merrow’s life. Together, they embrace their love of the sea and their growing love for each other.

When tragedy strikes, Merrow questions whether Amir is really the person she believed him to be. To escape danger, she must let go of the only home she’s ever known and the only boy she’s ever loved.

Peccadillo at the Palace by Kari Bovee

It’s 1887, and Annie Oakley and Buffalo Bill’s Wild West Show are invited to Queen Victoria’s Jubilee celebration in London. Their journey across the Atlantic takes a turn when the queen’s royal servant ends up dead and Annie’s husband falls suspiciously ill. Annie discovers that the two events are connected—and may be precursors to an assassination attempt on the queen.

Annie is determined to find the truth. With the help of friend Emma Wilson, poet Oscar Wilde, and socialite Lillie Langtry, Annie seeks to hunt down the queen’s enemies—and learn why they want her killed.

To purchase “Peccadillo at the Palace” (SparkPress), go to https://amzn.to/2HN2L3x.

The Southern Side of Paradise by Kristy Woodson Harvey

From “rising star of Southern fiction” author Kristy Woodson Harvey comes the third novel in her “Peachtree Bluff” series, in which a secret threatens the tight bond among three sisters and their mother.

With the man of her dreams back and all three daughters happy, Ansley Murphy should be content. But when two new women arrive in Peachtree Bluff—one who could wreck Ansley’s happiness and one who could tear daughter Emerson’s world apart—everything is put in perspective. And after secrets come to light, the family bond comes crumbling down.

You can find “The Southern Side of Paradise” (Gallery Books) at https://amzn.to/2Ewc1bI.

Guesthouse for Ganesha by Judith Teitelman

In 1923, 17-year-old Esther Grünspan arrives in Köln “with a hardened heart as her sole luggage.” Thus begins a 22-year journey, woven against the backdrops of the European Holocaust and the Hindu Kali Yuga (the “Age of Darkness” when human civilization degenerates spiritually), in search of a place of sanctuary.

Throughout her travails, Esther relies on her masterful tailoring skills to help mask her Jewish heritage, navigate war-torn Europe and emigrate to India. Weaving Eastern beliefs and perspectives with Western realities and pragmatism, “Guesthouse for Ganesha” is a tale of love, loss, and spirit reclaimed.

“Guesthouse for Ganesha” (She Writes Press) is available at https://amzn.to/2HV6GLI.