Horry County families give thanks 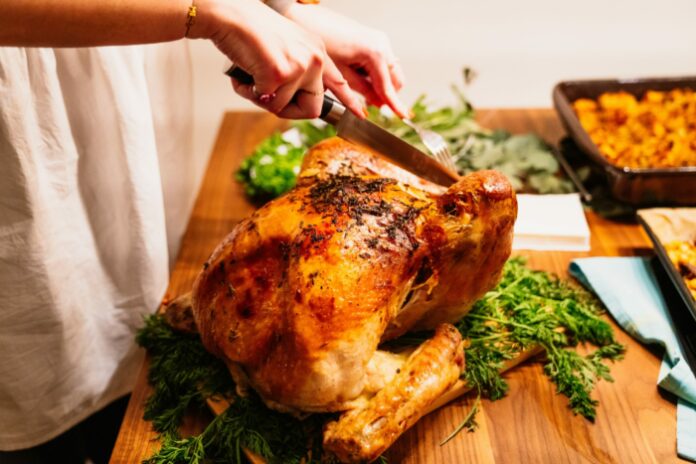 Horry County witnessed more change over the past 20 years than practically any county in America. The greater Myrtle Beach area continues to grow at 24% annually.

Our newest neighbors from the North, however, have much in common with those who have lived here for generations.

Regardless of the price of gas or food, Horry County residents continue to give thanks. So many families will gather tomorrow and do so.

When John Hux was born in 1601, in Gloucester, (Gloucestershire), England, his father, Joseph Hux was 21 and his mother, Hannah Lunt, was 17. He, and his wife, Jone Gray had 3 sons and 1 daughter. John’s son, Thomas Hucks’ name was phonetically changed to Hucks once the family arrived in what was then called the new world.

In 1633, John was given a land grant in the colony of Virginia by King James II of England. John died in 1661 in Surry, Virginia, British Colonial America, at the age of 60.

The Townshend Acts were a series of measures, passed by the British Parliament in 1767, that taxed goods imported to the American colonies. But American colonists, who had no representation in Parliament, saw the Acts as an abuse of power.

These acts were the birth pains of the American Revolution of 1776. In 1767, the Hucks family moved to Kingston, S.C. The area would later be called Conwayborough, then later shortened to Conway, S.C.

Through the uncertainty of the American Revolution, into the divisive Civil War, the hardship of Southern reconstruction of the 1780’s, the great depression, and the 1960’s civil rights, Horry County residents gathered each November to give thanks.

They still do today.

HONORING THE PAST – LOOKING FORWARD

My brothers, cousins, and friends in Horry County honor all things past. However, they each share a common appreciation for what is yet to come for their children and children’s children.

Like my family has done for the past 389 years in America, residents across Horry County will gather tomorrow in homes from as far away as Gallivants Ferry, to Carolina Forest, to North Myrtle Beach giving thanks.

TOMORROW WE GIVE THANKS

Tomorrow, we give thanks. It’s what we do. It’s who we are.