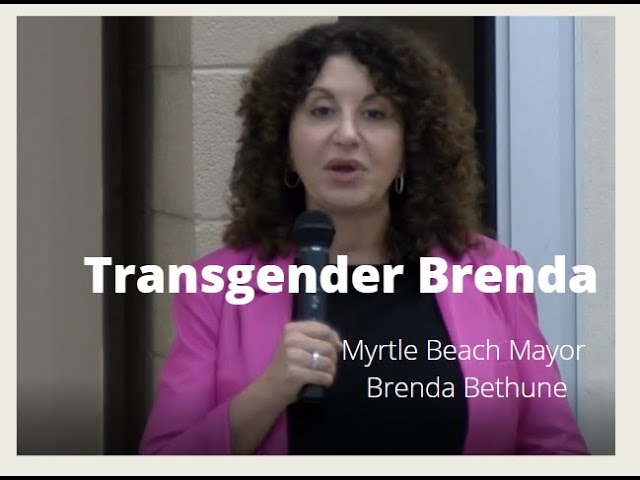 Myrtle Beach Mayor Brenda Bethune won a reelection bid Tuesday night by 56% despite her recent statements that underage children should be able to pick the gender of their choice.

Her exact quote was, “It’s not just about race… It’s about sexual preferences. It’s about whether a child decides if they want to be a male or a female.”

In response to her remarks, Representative Cezar McKnight of Kingstree and Representative Jonathan Hill of Townville held a press conference in Myrtle Beach updating locals on a new S.C. Bill that would block Mayor Bethune’s agenda.

Only MyrtleBeachSC News chose to attend.

Regardless of the news black out, the news item was viewed across social media by over 500,000 people.