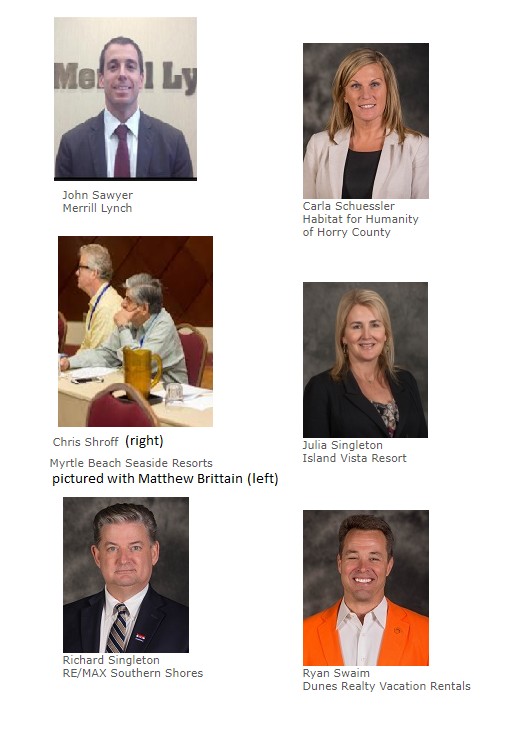 The Board’s letter lacked any hard facts substantiating their claims.  The letter to the editor was a direct, global response to facts Myrtle Beach City Council Candidate Ann Dunham mentions while campaigning for office in Myrtle Beach, as well as, has published in the Sun News herself.

The current tourism tax law is set to expire in 2019,  and up for renewal either by a city-wide voter referendum or a five out of seven vote approval by Myrtle Beach city council.  Mayor John Rhodes,  who is also a MBACC favored incumbent, says “the bill is too risky to put before the voters.”

Mrs. Dunham stated in her own letter to the Sun News,

“The 80 percent the Myrtle Beach Area Chamber of Commerce is receiving from the TDF (tourism tax) should be redirected to the city – where it belongs – if the plan is to renew it until 2029.

This more than $20 million annually can be used for safety and removing pollution from our beaches, via outfalls extended into the ocean. Had we not given more than $150 million over the past 10 years to the chamber, this could have already been accomplished. Then we would have had a clean beach to attract tourists, one that doesn’t get polluted when it rains.

As I have documented on numerous occasions in letters to the editor and before City Council, according to A-Tax collections, which are uniform across the state, our area has fared no better than the rest of the state. We are the only city in the state with the tax – and it is not working!”

On the campaign trail,  Mrs. Dunham points out:

Money to the chamber from Myrtle Beach.

Money Horry County has sent to the Myrtle Beach Area Chamber of Commerce since FY 2010. Figures from the county.

A-TAX RECORDS SHOW IT IS NOT WORKING!

FROM THE DEPARTMENT OF REVENUE IN COLUMBIA

Accommodations Taxes By City (2% collected state-wide, so this a useful comparison)

Horry County increase was only 39%

SC Department of Revenue records of Accommodations Tax collections show from 2009 through 2016 that Horry County’s collections went up 38% while Beaufort went up 48% and Charleston county 72%. Charleston county’s increase over those years was $1 million more than ours, and we are the only county in the state with the 1% tourism tax, Tourism Development Fee (TDF).

Above figures were county comparisons, now let us look at 3 tourism cities.

Dunham states, “With all the money the chamber supposedly spent for advertising, Myrtle Beach should have far exceeded these others.”

While the 26 below board members of the Myrtle Beach Area Chamber of Commerce may go after Mrs. Dunham with global statements including:  “the tax is working well and being stewarded well”,  they can not argue with this candidate (Mrs. Dunham) on the facts alone.

With all the millions of ad dollars spent by the Myrtle Beach Area Chamber, local business projections have the city of Myrtle Beach 2017 Summer business down by over 20% this year.

Patrick Hanlon of ADAGE, says about ad buying,  “We Spend Too Much Time on Execution, Not Enough on Identifying What’s Wrong.”  One example he sites is Harley Davidson.  “Harley-Davidson zealously markets its choppers, when the sad fact is that its baby boomer bikes just don’t appeal to younger generations born to be wild on Japanese rockets.Then there’s the story of the beer company that tried to get into the Chicago market. They launched their big ad campaign and had major first trial, but zero repeat business. Turns out the refrigerator cars on the Chicago-bound train went out and skunked the beer. Skunk happens,” says Hanlon.

While no challenger questions the homeowner rebate portion of the tourism tax, Mrs. Dunham states that the city of Myrtle Beach should first take the financial resources paid to the Chamber exclusively for advertising and use those funds to fix the city’s brand problems of high crime and beach bacteria spikes,  then investigate wise ways to market the town.  Growing reports do show that the advertising dollars collected in the city of Myrtle Beach are increasingly driving tourists to the cities of North Myrtle Beach, Pawleys Island, Garden City and Surfside Beach.  With family friendly images and low crime rates, these towns are all focusing first on their city brand.

The campaign season has just begun, however, it is clear that the Myrtle Beach Area Chamber of Commerce will be doing all it can to ensure incumbents remain in office and the taxes keep flowing its way. 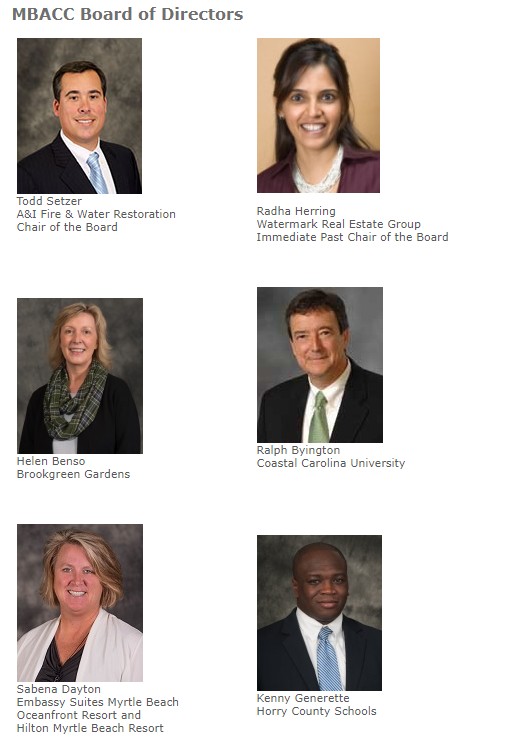 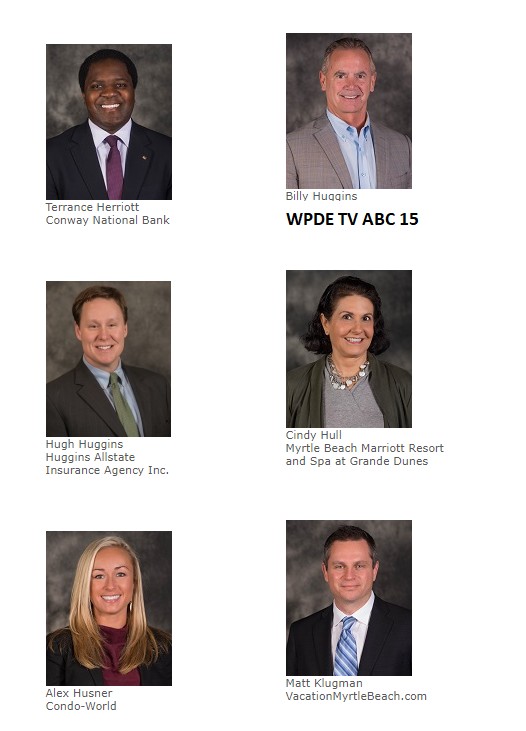 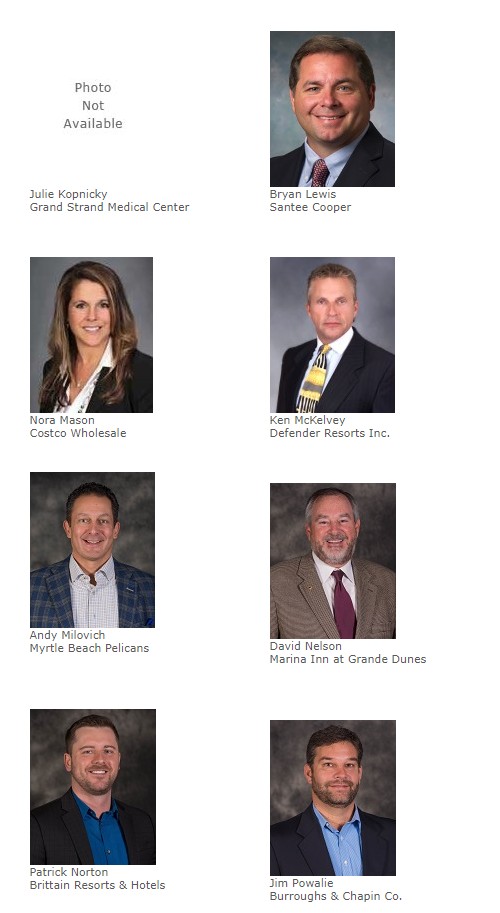