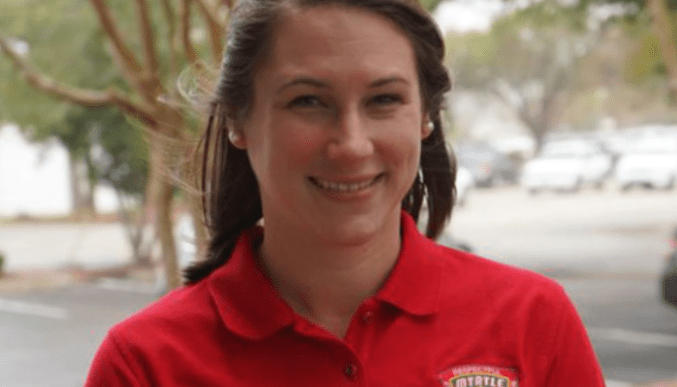 After years of struggling with downtown homelessness and related addiction concerns, the City of Myrtle Beach hired its first Opioid Program Coordinator today. This in response to the over 3,500 daily homeless people wandering the city streets and the drug related opioid crisis in the city.

Michelle Smith has agreed to take the position with the City of Myrtle Beach.

Originally from Bethel, Connecticut, Smith moved to the area in 2004 and graduated from Coastal Carolina University with a major in Sociology, a concentration in Criminology. She received the Sociology Department’s Outstanding Student Achievement award for 2011-2012.

“I have always had a deep desire to help people within my community,” said Smith. “When the Opioid Program Coordinator position became available, I felt as though this change in career was my calling and this was my opportunity to make an incredible impact on our community. As with most people, I am not one who likes change but could not ignore this opportunity. I am thrilled to be able to serve my community through a position that holds such immense potential.”

According to the City of Myrtle Beach, the Opioid Program Manager will create a bridge for non-profits, like New Directions, and private organizations to work together and help those who are suffering from addiction.

The Opioid Program Coordinator position was created within Myrtle Beach as part of the Opioid Settlement Agreement earlier this year.

“We will be a multi-faceted response team, each having specific areas of expertise and roles. My vision is for us to battle the opioid epidemic within the Myrtle Beach community through preventative outreach initiatives as well as emergency response to individuals with opioid use disorder in crisis. We will provide empathetic and therapeutic support through community engagement of resources to encourage and facilitate recovery,” she said.