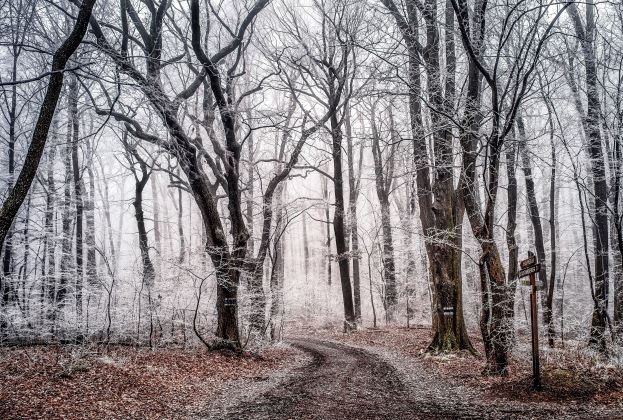 A November 15th report issued by the National Energy Assistance Directors Association states the average cost of home heating is estimated to increase by 17.8% since last winter’s heating season.

The report finds that the average cost to heat a home this winter will be $1,208. Heating a home during that same time period in 2020 cost $890.

All fuel costs have sky rocketed since the election of President Joe Bide in 2020.

Horry County residents are fortunate to live along the coast, where temperatures run milder than the foothills in the upstate.

As to S.C.’s winter, Almanac.com states: Winter will be colder than normal, with the coldest periods in early December and early and late January.

The Farmer’s Almanac reports that the first few weeks of 2023 will bring lots of cold rain and sleet, with a wintry mix of snow and ice falling throughout much of the Southeast.

NOAA.gov, however, provides the above map showing that temperatures in S.C. along the coast are 60% likely to be warmer than previous winters.

Home heating fuel costs are not expected to significantly decrease between now and January 2024.