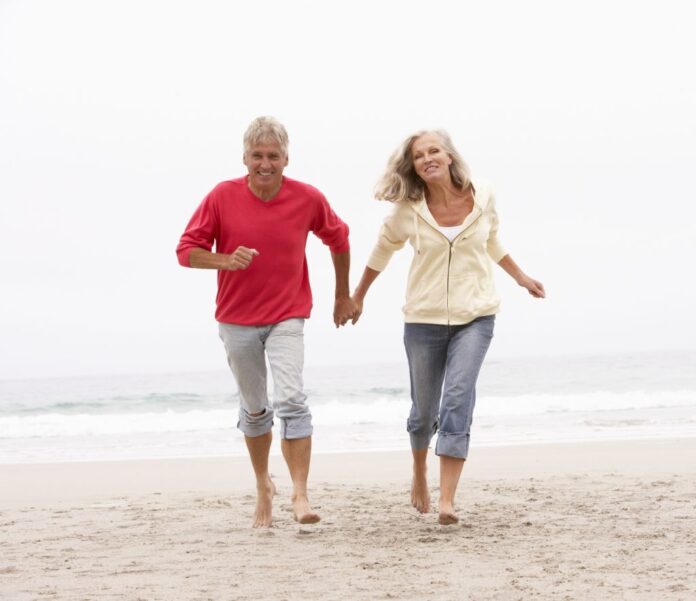 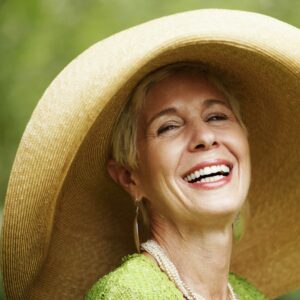 Who ever said that age has its privileges was right especially if you live in South Carolina. Starting January 8, 2015, the state of South Carolina will officially host Senior Week.  So, if you’re 55 and older, during South Carolina Senior Week, expect to be able to enjoy a host of discounts at restaurants, attractions and even hotels across the state.

The idea is to help seniors who live here and boost tourism by attracting more seniors to visit the state.

State and local officials hope seniors across SC will travel to new parts of the state during the week to enjoy what different communities have to offer, even if your wallet is normally tight. “A lot of these ladies and gentlemen are on fixed incomes,” Lt. Gov. McGill said. “But with these discounts it will make a big difference with them because maybe four or five ladies will travel together, or couples will travel together.”

Consequently, the idea gives seniors the best reason to take an in-state vacation which would create a win-win situation for them and local businesses during the off-season.