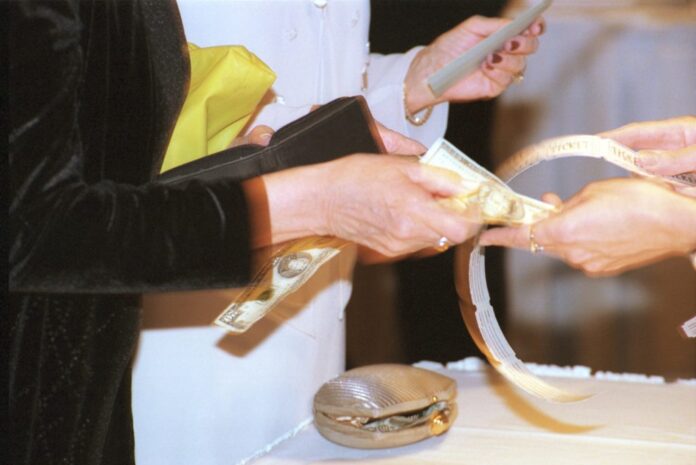 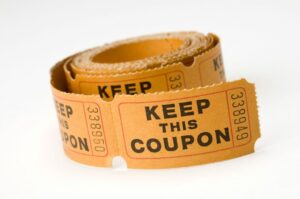 In a show of overwhelming support, citizens of South Carolina voted to make charity raffles legal. A constitutional amendment making the change was approved on November 4, with 83 percent of the vote. State lawmakers must ratify the amendment in their next legislative session.

Though church raffles, school raffles, and other charity raffles are commonplace, the only legal raffle currently is the state lottery. Enforcement depends largely on whether someone complains to police.  However, we say that any way to give community help & hope is a good thing!

With voters’ approval, a law passed last year that lays out how schools, churches and other nonprofits can legally hold raffles. However, raffle rules will  include limits on their frequency and ticket costs.