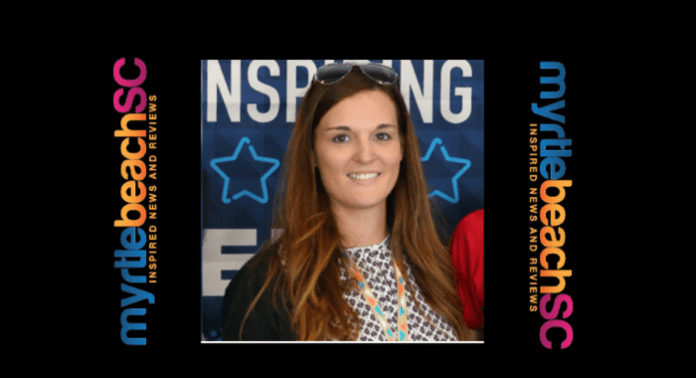 Questions continue to stir about a new potentially $40 million baseball stadium for the Myrtle Beach Pelicans as it relates to Mayor Brenda Bethune’s past association with an assistant general manager.

“Kristin has played an indispensable role in the growth and success of the Pelicans organization. Working alongside her, seeing her growth as a professional and her commitment to the local community has been a matter of great personal pride,” said Moore.

Call has worked for the Pelicans since 2013. She originally served as the senior director of marketing. According to the team, Call has helped the Pelicans set several attendance records and has created some of the most creative promotions in all of Minor League Baseball.

“Ryan and Kristin have done an extraordinary job helping the Pelicans navigate through challenging times in 2020 to unprecedented success in 2021. Kristin’s promotion is richly deserved and I’m personally thrilled to have Ryan and Kristin lead the Pelicans into a future that is brighter than ever,” said Chairman and Managing Partner Chuck Greenberg.

“I’m humbled and honored by Chuck and Ryan’s faith in me with this promotion,” said Call. “The Pelicans have always been leaders within the Minor League Baseball industry and that’s due to the incredible leadership throughout franchise history. I’m delighted to step into this new role and look forward to continuing that success.”

The City of Myrtle Beach estimated that $15 million would be needed to bring the current stadium up to standards set by Major League Baseball.

A new stadium is priced in the range of $40 million per national averages.