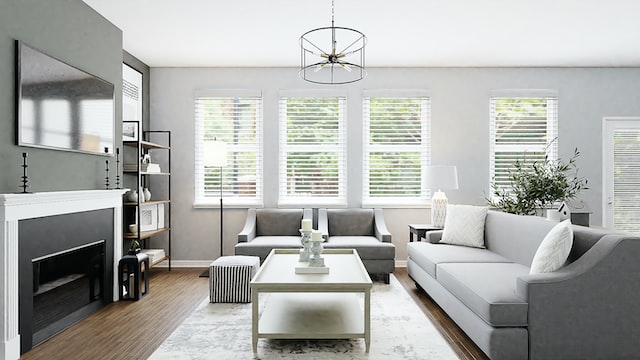 A new study has revealed the states where house prices rose the most over the past year. South Carolina homeowners saw the second biggest increase in National home prices during 2022.

The Myrtle Beach area continues to grow at 24% year over year as prices continued to rise throughout 2022.

The research by Santa Monica realtors analyzed data from Zillow for the past year, across all fifty states to determine which state had seen the biggest rise in housing prices.

The data revealed that Florida had the biggest increase in house prices over the past year, rising 19.9%. The average house price for a home in Florida currently stands at $404,939.

South Carolina has seen the second biggest increase in house prices during 2022. The average house price in the state has risen by 19.2%, just slightly less than Florida’s increase. A property in South Carolina currently has an average cost of $300,667.

The state with the third highest increase in property prices is Vermont. The average house price in Vermont is now $386,285 after increasing 16.9% over the past twelve months.

California has seen the second lowest increase in house prices out of all fifty states. The average house price in California is now $760,644 after increasing 4.4% in the past twelve months.

The state with the third lowest increase in house prices is Oregon. The average house price in Oregon is $510,401 after increasing 5.5% in 2022.

Commenting on the findings, a spokesperson from Santa Monica realtors said: “The housing market has indeed been turbulent over the past few years, with house prices being affected by inflation, the pandemic and many more factors. This study provides a fascinating insight into which parts of America have seen the highest increases as well as the lowest. It will be interesting to see if this ranking remains similar throughout this year or if they fluctuate.”