6 Easy Songs To Play On A Guitar As A Beginner 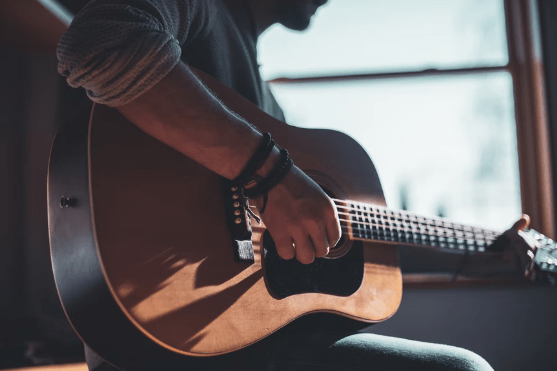 The guitar is one of the easiest instruments to learn. However, just because compared to other instruments guitars are easy to learn, that’s not to say that it isn’t still challenging learning how to play them.

If you are interested in learning how to play the guitar, then one of the first things that you should do after learning basic chords is to learn easy songs. Learning songs improves your skills on the guitar and also makes practicing easier.

This post will tell you about six easy songs that you can play on your guitar as a beginner:

Deep Purple – Smoke On the Water

Smoke on the Water is one of Deep Purple’s most iconic songs and one that’s instantly recognizable to a lot of people. It has featured in countless films and television shows, including The Simpsons. The song is a very simple one making it a great one for beginners. In fact, many guitar teachers teach it to their students as their first song because of its simplicity. It is no more than a simple power chord and a very easy riff to play. It is also very catchy, which makes sitting down and playing it, a lot of fun. You do not need a guitar teacher to teach you how to play this song, because there are an infinite number of online tutorials and guides that you can use. Try to learn the entire song, rather than just the part that everybody learns.

Nirvana – Something In the Way

Nirvana’s Something in the Way (which was recently featured in the latest Batman movie) is one of their most popular songs and one that’s relatively easy to learn. Many would argue that Nirvana’s sad songs are all very simple to learn, with Something in the Way being the easiest to learn of them all. Their more upbeat, face-paced songs can be a challenge to learn, however. Learning Nirvana songs is just a case of mastering power chords. Once you have, you can learn most of them quite easily. As with smoke on the water, there are a lot of online tutorials teaching the song.

Dazed and Confused, a song that inspired a film of the same name is one of the band’s greatest songs, and is arguably one of their easiest songs to learn. If you intend on learning the song, then it is a good idea to follow along with an online lesson or course. The reason for this is that despite how easy the song is to learn compared to the band’s other songs; it can still be quite challenging for beginners. 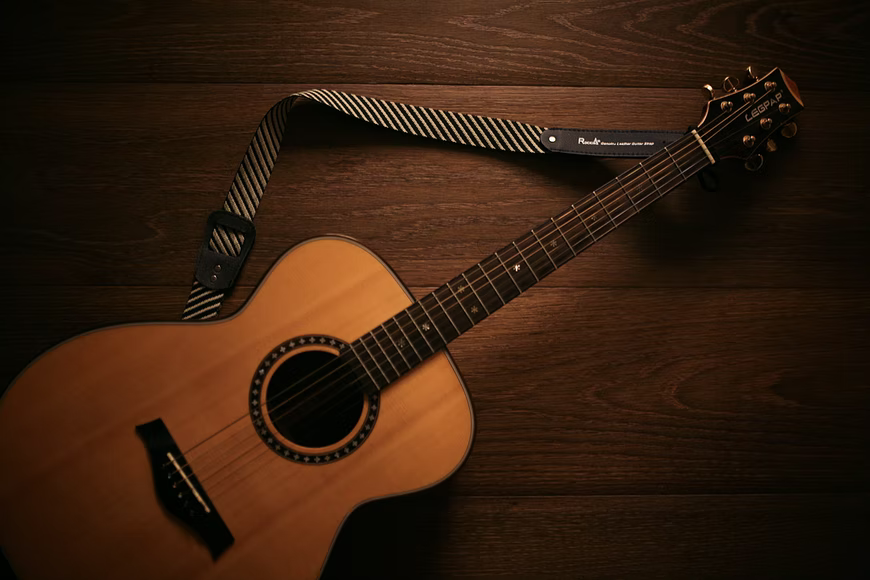 Another Led Zeppelin song, and another one of their most famous songs. Stairway to Heaven is instantly recognizable and is known all around the world. It’s so popular, in fact, that guitar shops around the world actually used to forbid people from going into their stores to play it. If you want to learn this song then, maybe don’t do it when you are inside a guitar shop. Stairway to heaven is a very long song, so while it is easy to learn, it can take a while, only because of the song’s length.

Hotel California is another song that’s immensely popular and somewhat easy to learn. Some would argue that Hotel California is better suited to intermediaries, but there are many amateur guitarists that made learning this song their first challenge. While it will be challenging most definitely, sometimes as a beginner it is good to set your sights high. Hotel California is a very catchy, enjoyable song to play, so you will have a lot of fun doing it. You can find myriad lessons online teaching you how to play this song, so learning it shouldn’t be that hard as long as you have an internet connection.

The Beatles – Love Me Do

Love Me Do is one of The Beatles’ most popular and recognizable songs. A lot of people learn this song as their first because of its simplicity. However, the song’s simplicity does not detract from the fact that it sounds amazing. It is a very catchy song. It was the fourth consecutive song that reached the number one spot on the charts for The Beatles, which broke records at the time. Two more number one hits followed, making it a total of six.

If you have just purchased a guitar (or have owned one for a while but have never touched it) then learning to play it is something that you should most definitely do. Not only is learning the guitar fun, but it can also earn you money. You can join a band, teach people to play, or post video content online.

Why A Handmade Wedding Ring Will Never Go Out Of Style?