After 30 Years In Office, Terry White Decides Not To Run For Re-Election 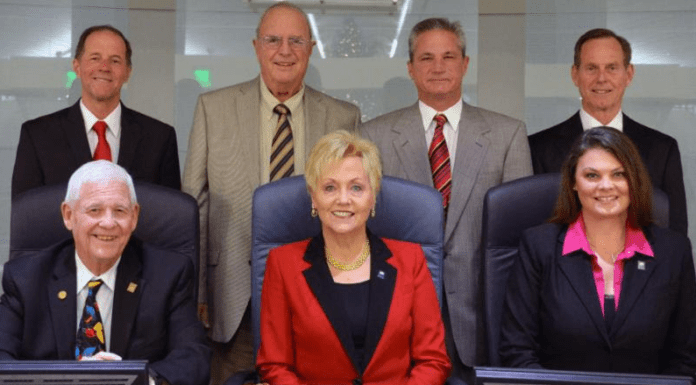 He has served on one of the most acclaimed local governments along the Grand Strand, yet after 30 years in office North Myrtle Beach Councilman Terry White has decided not to run for re-election this November.

“Since first being elected to serve NMB as the councilman from the Ocean Drive section in 1992, I have strived to always help make the best decisions possible for the continued growth of our City while at the same time protecting our way of life,” White said in the announcement. “I would like to thank the citizens throughout the years for continuing to vote for me and show their confidence in my ability to help lead our City.”

White and his fellow councilors have left an indelible mark on the coast.

His will be large shoes to fill for sure.