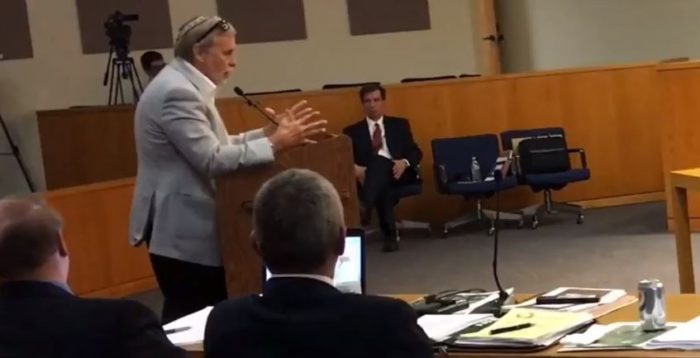 “I do not wish the barricades on my worst enemies,” said Wilkes

The city says the barricades are one part of a five part plan to halt crime in Myrtle Beach.

The barricades are highly unpopular among both locals and tourists, however. 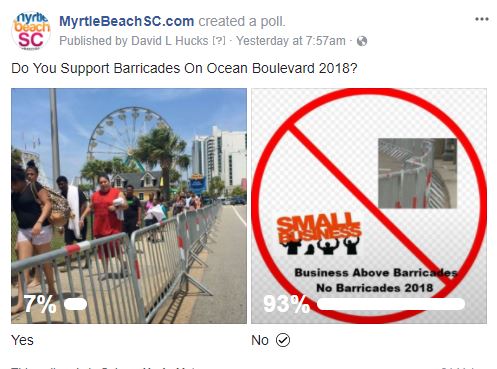 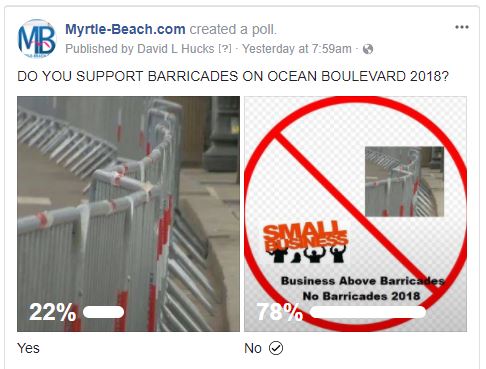 Local businessmen on Ocean Boulevard say the barricades hurt business this past Summer 2017.  Wilkes told City Council his business was down 43%.

City leaders are most concerned with the viral videos of crime, however,  that are posted by tourists on social media.  The social media posting of a Father’s Day shooting in 2017 went viral and was seen by several million tourists.

As February ended,  Myrtle Beach leaders witnessed their first viral Myrtle Beach video of 2018.  The news once again was not positive.

The $200 million Myrtle Beach City Council has provided MBACC in advertising has not been able to touch the negative activity put online by tourists. 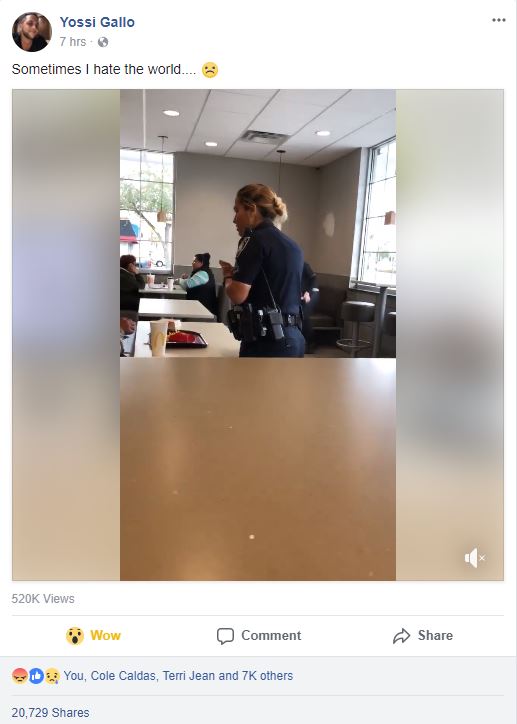 Yossi Gall (originally from NY) put this up today.  The video went viral immediately and has now been seen by 20 million online viewers, largely in NY.  Readers can see it at the MYRTLEBEACHSC Facebook page by clicking the image just above.

HOW TO AVOID A VIRAL CRISIS THROUGH BRAND STORIES

William Herlong For S.C. Attorney General “Send Me To Columbia, I’ll Clean It Up”