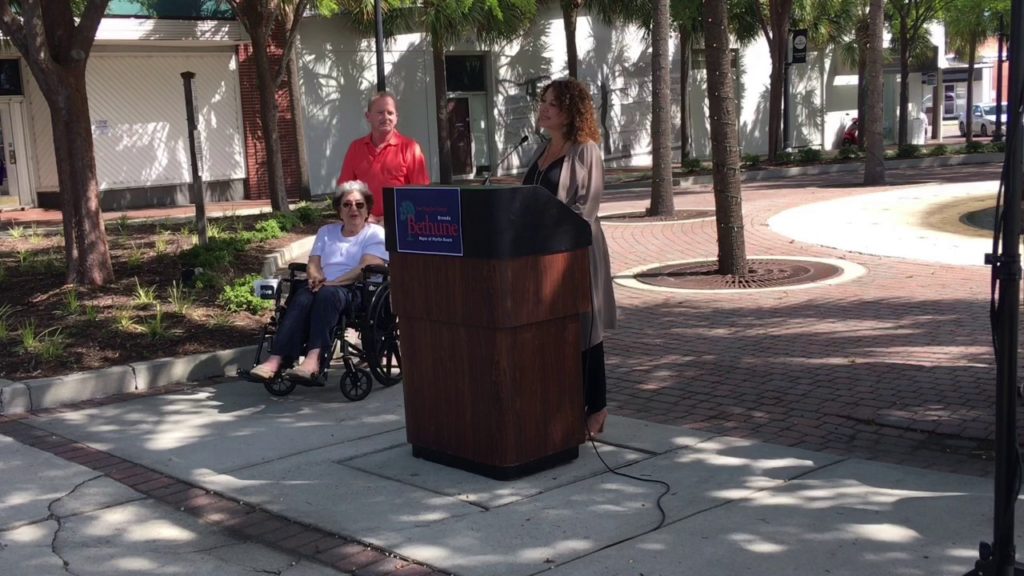 Surrounded by over 40 friends and family,  Brenda Bethune formally announced her intentions to run for Myrtle Beach Mayor this November 2017. 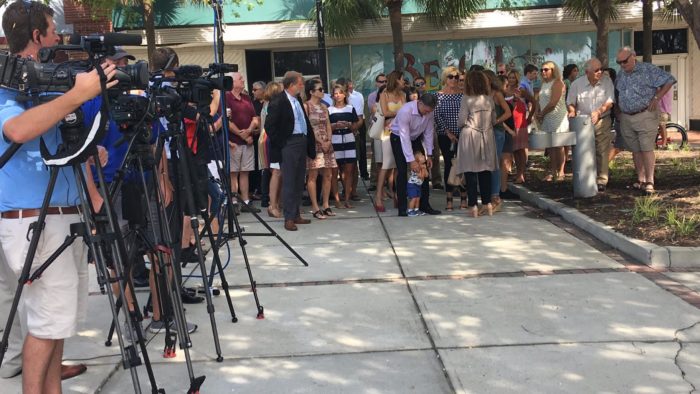 Mrs. Bethune has never before held nor run for political office.  She owns and operates Better Brands, a Myrtle Beach based beverage, wine and snack distributor.  The company’s website states:  The commitment to maintaining a superior product line has been such a strong principle that even the company name, Better Brands, Inc. communicates this philosophy.

In her announcement Mrs. Bethune said, “The challenges we face call for strong leadership… strong and proactive, and not being re-active during times of crisis.”   She did not specifically address her campaign positions,  however, she did say she was the right person to carry out the job for this season in Myrtle Beach.

Issues facing elected officials in the next coming years include:

While the challenges are many,  Mrs. Bethune says she has the skill set necessary to tackle what lies just ahead.

Her announced opponents in the race for mayor are current incumbent John Rhodes and former Mayor Mark McBride.

Ann Dunham – Ready To Take On Concerns Of City