COULD CITY DEBT BE A “TIME BOMB” FOR MYRTLE BEACH HOMEOWNERS? 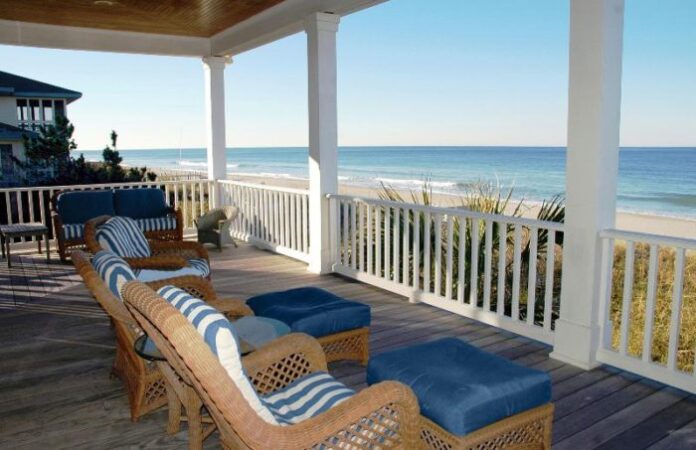 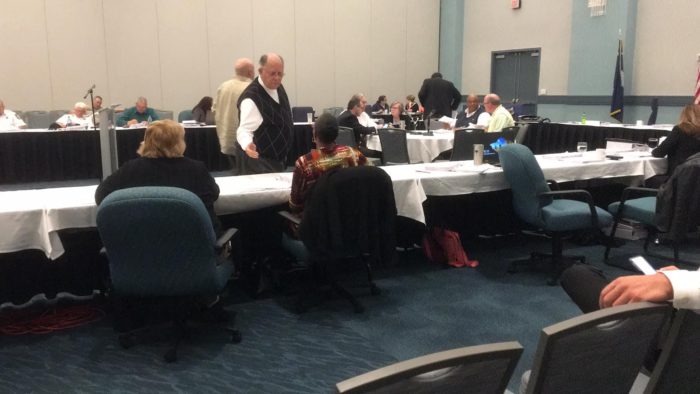 Last week’s Myrtle Beach budget retreat revealed that the city is carrying a debt amount almost 15 times greater than that of the city of North Myrtle Beach.

At the budget retreat, Councilman Wayne Gray informed local residents that the current total debt of the city stands at $220 million.  As Myrtle Beach has 29,000 total residents, the debt level per resident currently is $7,586.21 for every adult, child and newborn inside the city limits.   Councilman Gray,  however, stated he felt the debt was too low and for true growth to occur the city would need to increase that debt.

Homeowners, like Janice Shreve,  who have 2nd homes in Myrtle Beach communicated online that “We are about paid out“.

Planned purchases by the city of a new Superblock Library, an Amphitheater, and fixes for 8 bacteria infected oceanfront beach areas are estimated to cost $225,400,000.  Experts, including leaders at the Coastal Conservation League and NextGen Climate, agree that the city must address the funding for  beach bacteria issues present in 8 oceanfront swash areas if the city wants to continue to be a leading tourist destination.  “In this age of everything social media,  Myrtle Beach can no longer hide the obvious risks inherent from these beachfront stormwater bacteria health concerns.  It is hard to imagine the city continuing to be a leading presence in tourism if these issues are ignored,”  said Ben Wessel.  Wessel is an associate at NextGen Climate, a nationally known environmental group.  The fix on that issue alone is estimated at $200 million. The city of Myrtle Beach currently has reached its debt ceiling with the capacity to borrow only $6 million additional dollars.   Paying for these additional debt needs puts the debt per resident in Myrtle Beach at a staggering $15,358.26 per city resident.

Patrick Dowling,  Public Information Officer with the City of North Myrtle Beach, informed MyrtleBeachSC.com by email that total debt for the city of North Myrtle Beach is currently only $15 million.   That debt comes in at a respectable $997 per resident.  Dowling added, “The city also has $5 million and 4 years remaining on a 5-year bond issue for the Cherry Grove Canals Dredging Project. However, that debt does not impact the city’s debt ceiling because the bond issue is paid for using revenue generated by a special assessment charged annually to property owners on the canals being dredged.  Even though this debt is not paid for by the general taxpayer through property taxes or user fees, you may want to identify it separately.”  The city of North Myrtle Beach is also in talks with S.C. State Representatives about pursuing an infrastructure development fee that would fund ongoing a $150 million stormwater project the city is considering.

A key question of concern centers around whether the current Myrtle Beach debt situation could be a coming “time bomb” for local, resident Myrtle Beach homeowners.   MyrtleBeachSC.com is currently reaching out to an assorted group of experts to determine how likely this outcome might be.   We will be doing a followup on this with our readers.

The debt picture for Myrtle Beach has ballooned since the inception of the tourist tax.  As this debt gap continues unchecked,  not only will local resident homeowners lose their current tax credit,  but can also expect to pay up to a 7% increase in new tax increases of some kind (either property taxes or service fee increases).   Simply budgeting in the additional funding necessary for Oceanfront Beach Bacteria fixes alone will highlight the need to increase taxes or fees on local resident homeowners.

In short,  the shell game that has been Myrtle Beach tax policy over the past decade is soon to be exposed.

UPDATE: On April 6th, David C. Korten (born 1937) an American author, former professor of the Harvard Business School, political activist, prominent critic of corporate globalization, and “by training and inclination a student of psychology and behavioral systems” reached out to us to inform us that he was not the person we spoke with when we called the Institute for Policy Studies in DC for foundation for this article.  We are now looking into exactly who the person that spoke to us at that organization was.  Our readers may note,  that we could have contacted hundreds of economists to present their opinion on the above budget numbers.  We were recommended to the  Institute for Policy Studies in DC by an environmental group we trust.   AS A RESULT,  WE DID CHANGE THE TITLE OF OUR ARTICLE AND REMOVED THAT PARTICULAR QUOTE.    We will begin speaking with other economists on recorded comments or video concerning the gravity of Myrtle Beach’s financial debt picture.