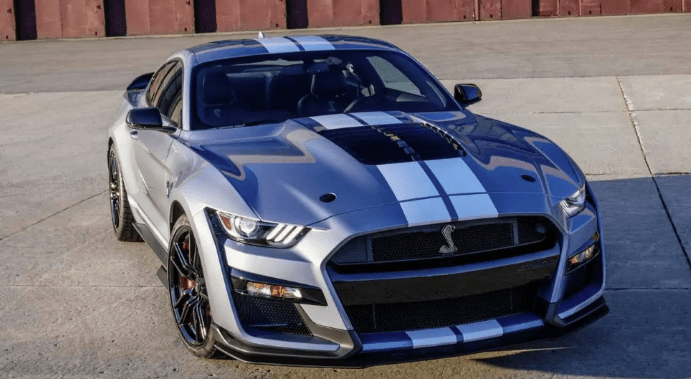 The Ford Mustang is the longest-produced Ford car nameplate. Currently in its sixth generation, it is the fifth-best selling Ford car in history.

Wikipedia posts: Originally predicted to sell 100,000 vehicles yearly, the 1965 Mustang became the most successful vehicle launch since the 1927 Model A.[4]  Introduced on April 17, 1964[5], Ford sold over 400,000 units in its first year; the one-millionth Mustang was sold within two years of its launch.[6] In August 2018, Ford produced the 10-millionth Mustang; matching the first 1965 Mustang, the vehicle was a 2019 Wimbledon White convertible with a V8 engine.

The City of Myrtle Beach chose to terminate Mustang Week as of today, however.

Brad Worley, one of the original Mustang Week founders, told local TV News that it was very disheartening when the City of Myrtle Beach said they couldn’t renew their contract with the Myrtle Beach Convention Center.

“It was very disheartening; it was honestly a gut punch,” he said.

As the event kicked off this week, Myrtle Beach Mayor Brenda Bethune posted on Social Media, “Please be aware that this is Mustang Week in our area.

This event is NOT a City of Myrtle Beach event. To our residents and visitors, we apologize in advance for the increased noise. Our Police will be out full force making sure that our laws are being followed. Thank you for your patience and understanding!”

The Mayor’s post upset many local business owners who depend on the revenues these tourists bring to the city.

Myrtle Beach infamously ran off the Harley Davidson bikers over a decade ago. Much of that business now visits the Murrells Inlet and Surfside Beach areas.