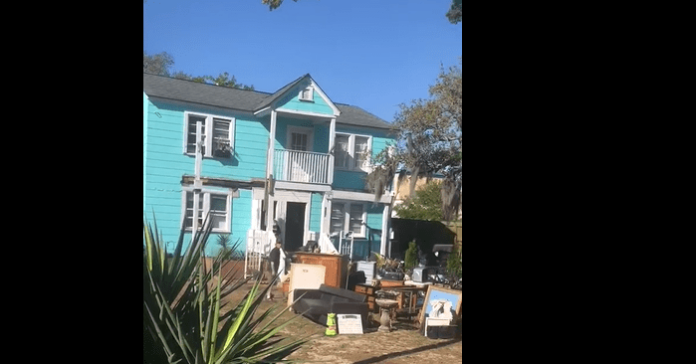 The City of Myrtle Beach stepped up to the plate today, shutting down a house with long running issues related to the local drug trade.

The house on 5th Avenue North is called the Yellow House, however, it has been painted blue for years.

We covered this story back multiple times over the past 5 years.

When asked, Former City Manager John Pedersen denied there was a problem in the area. We reported that the entire 5th Avenue North area downtown was a major player in the local drug trade.

Pedersen actually gave the property next door, The Blossum Inn a clean bill of health. He also disputed that the problem had local ties.

Kudos to this new administration and the City of Myrtle Beach as they continue to work to clean up these known areas inside the downtown corridor.