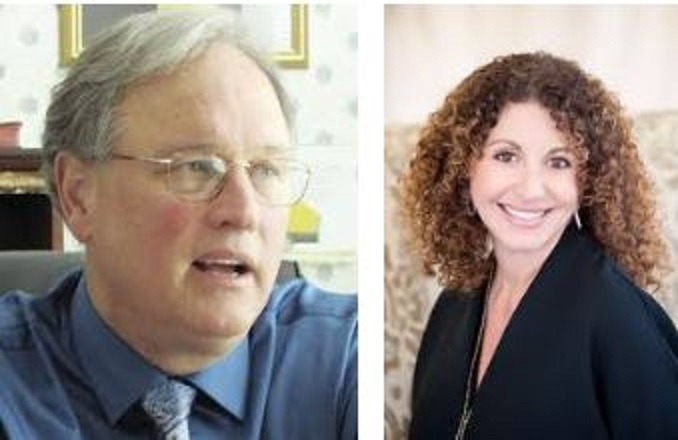 A news release of today by the Sun News states: A detailed review of Myrtle Beach’s spending related to the redevelopment of the former Air Force base has revealed millions in potentially misspent funds among other issues, according to an accountant hired in a lawsuit against the city.

The City of Myrtle Beach has spent over $500,000 in legal fees defending itself against what Horry County Schools calls a missing $20 million collected by Myrtle Beach.

The city used a TIF to finance the Market Common after it was turned over by the Myrtle Beach Airbase Authority. Tax increment financing (TIF) is a public financing method that is used as a subsidy for redevelopment, infrastructure, and other community-improvement projects in many countries, including the United States.

Horry County Schools’ legal claim states that, per agreement, the city was supposed to set aside $20 million of those funds, (collected over the past almost 20 years), for the development of a school.

For more than a decade, the city has been provided deferred county tax credits from Horry County on that supposedly set aside land and future school because of the TIF understanding.

The city claims a school is no longer needed at Market Common. The City of Myrtle Beach has legally challenged the lawsuit, calling it “frivolous.”

That claim was thrown out of court by a 14th Circuit Judicial Judge in Beaufort, S.C.