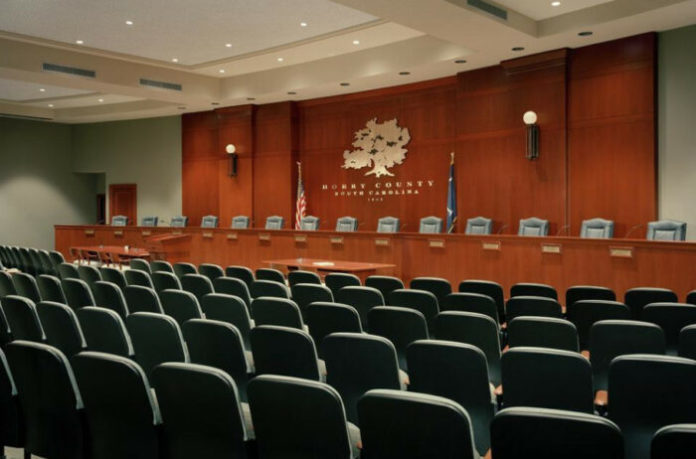 County leaders will interview the five candidates starting at 1 p.m. on Wednesday in county council chambers.

I wanted to share a few things with you as council is coming to the important interview process for the permanent county administrator position.

This has been an arduous process. After council took the decision to have an open application process for the position, several council members attempted to subvert the process by effectively attempting a coup to appoint our interim administrator to the permanent position before even considering the qualifications of other potential candidates.

I opposed this attempt as not in the best interests of the county and our citizens. After knowledge of this attempted coup became public, many of council backed away from the initial plan.

The county administrator is the top administrative official in county government. As such, the person holding that position sets employee policy and oversees the effective day to day running of the county. The administrator is also responsible for providing guidance to council, when requested, on a potentially broad range of topics. As such, I believe the administrator should have knowledge of the legislative process, the budget, potential legal issues and the many goods and services the county provides with the help of staff members of his choice to assist him.

When you, the citizens, elected me last year, you voted for change in the way the county is run. The perception was that too many decisions were being made by a few at the top with little consideration of all the potential facts and considerations that should go into those decisions.

I believe we need an administrator who can take a fresh look at county government and make changes he determines necessary to make the county as effective as possible in serving our citizens, whether that be new personnel, new policies or some combination thereof. The county is facing some challenges that I believe needs a set of eyes looking for new, innovative solutions.

Below is the interview process that has been set up for the five finalist candidates:

These interviews will be conducted in open session at a special called meeting of full council on Wednesday, June 26th starting at 1:00 p.m. Since it will be available online and on television, the five candidates should be sequestered in a room before they are interviewed. I do not believe it would be fair to allow candidates the opportunity to watch the questioning of others before their interview. The candidates will draw lots to determine the position they will have in the interview process. After completing the interview, the candidate is free to leave.

Each candidate will have two minutes for an opening statement and three minutes for a closing statement. Each council member will have a maximum of five minutes to question each candidate. The five minute questioning must be continuous, no yielding of time to another member or reservation of time for later use will be allowed. Questioning will be in district numerical order beginning with District One and ending with the Chairman.

Gardner brings more than mere change to this hiring process. Despite territorial fights among factions along the coast and some intra-politics among Horry County Councilmen, a fresh and open approach to all things Horry County is occurring on multiple levels now. The culture of the county is shifting towards a clear focus on residents county-wide.