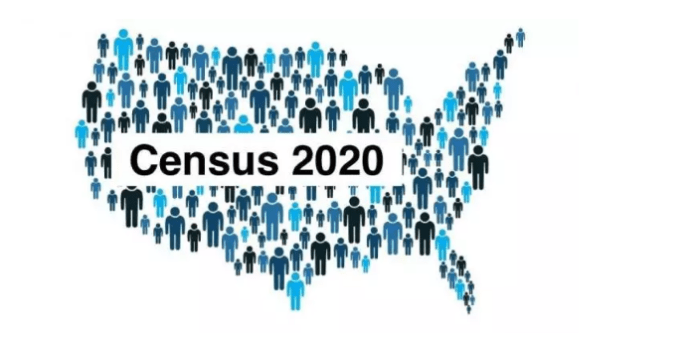 Horry County’s total population stands at 351,029 representing an increase of more than 30% from 2010, the largest increase in South Carolina.

Large and small businesses alike use these numbers to decide where to invest new franchises and operations. What I-73 could never do, the new census numbers have. The new numbers are likely to grow capital investments in Horry County.

It is clear that Horry County now has more purchasing power, as well as, increased political muscle in the state.

Should Horry County continue its rapid growth, it will move into the top three most populated counties in the state by the year 2030.

It should surpass Richland County, which currently has a population of 416,147, but only grew by 8.2% since 2010, according to the census.