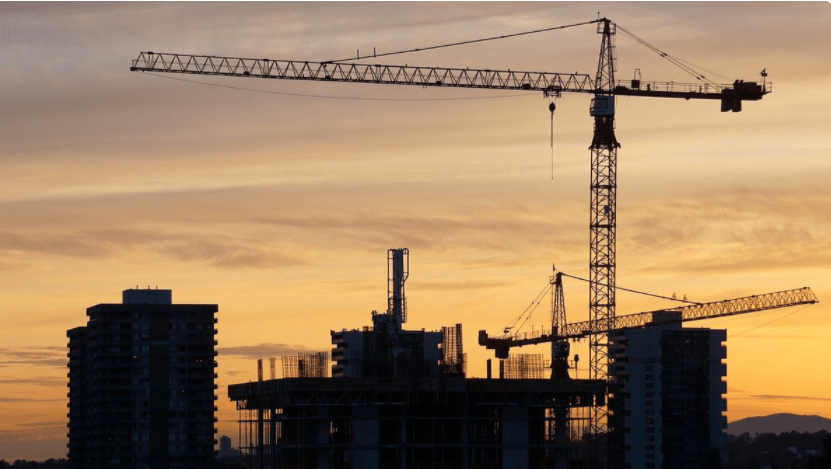 A Maxton, North Carolina man thought climbing to the top of a tower crane was a smart idea last Friday.

Isaiah Locklear, 19, was arrested Friday by Myrtle Beach Police after he climbed to the top of a tower crane in Myrtle Beach, police said.

Locklear climbed up the crane and then to the end of the boom where an American flag was on display before he safely descended into the waiting arms of local police.

Locklear was charged with trespassing and simple marijuana possession.