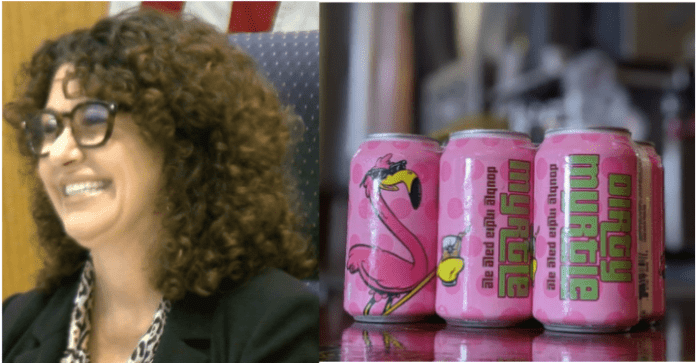 The Sun News published an article this week titled: Myrtle Beach doesn’t want to be ‘Dirty Myrtle’ anymore. Is anyone listening?

In the article, Myrtle Beach Mayor Brenda Bethune is quoted.

“The Beach,” without any other descriptors, was how Myrtle Beach Mayor Brenda Bethune said she heard people talk about her home when she was growing up. “Dirty Myrtle” is a more recent issue, she noted.

Downtown’s current appearance is why Ralph Hunn, who has lived here since the 1970s, says the term “Dirty Myrtle” is “justified.” Hunn used to run local night clubs, the places some people attribute the pejorative to, but he said he’s always heard “Dirty Myrtle” in reference to downtown alone.

The question should have been asked since the mayor says that name is misrepresentative of what Myrtle Beach truly is.