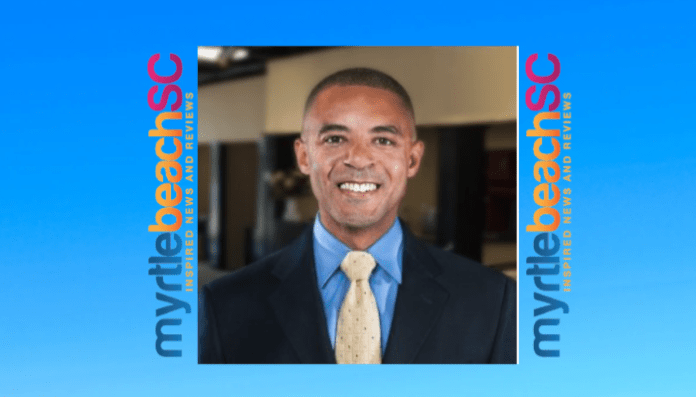 Reichenbach is a respected local car dealer in the Pee Dee area.

Jordan conceded the race early evening on January 25th after results showed him trailing Reichenbach by as many as 4 percentage points.

Jordan hired the powerful Walter Whetsell political consulting machine to represent him in this campaign.

This news comes one day after the Myrtle Beach Area Chamber of Commerce insiders learned that funding for I-73 in 2022 will be unlikely.

An event was held in Columbia, S.C. tonight where S.C. House Committee Chairmen were wined and dined by MBACC political insiders in an attempt at resurrecting life into I-73 funding.