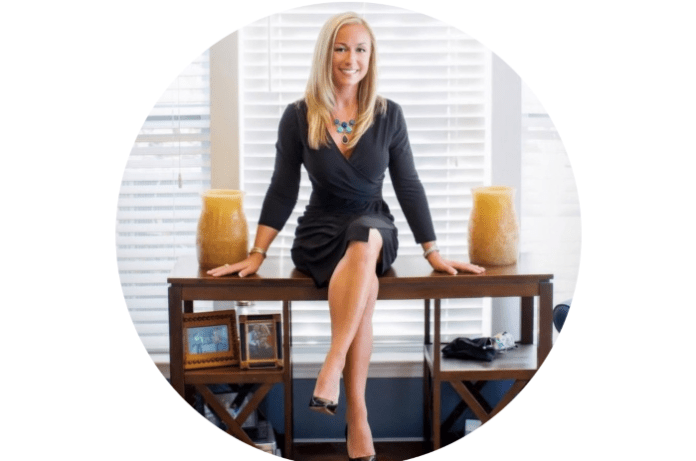 In a press release, MBACC stated:

Starting this January, Condo-World’s Alex Husner will lead the Myrtle Beach Area Chamber of Commerce (MBACC) Board of Directors as the newly elected chair. Husner is serving her second term on the board and in 2021, joined the board’s Executive Committee as the Marketing Council Chair.

“I’m honored to be elected board chair during a time when the Grand Strand is experiencing such exponential growth not just in terms of our booming population of full-time residents and swell of visitors to our beaches, but also with the overall progress the Grand Strand is experiencing. It’s a very promising time for the Myrtle Beach area and I look forward to leading the chamber’s efforts through these advancements,” Husner said.

Husner is bright, articulate, and knowledgeable. She brings an inclusive, team oriented mindset to MBACC. She certainly knows how to work with and through teams. In short, Husner brings a level of emotional intelligence (EQ) to a group that has needed such for over a decade.

EQ is rarely mentioned in team building, however, Havard Business Review rates EQ as a more critical ingredient than IQ (Intelligence Quotient) when it comes to team building. Husner has among the highest EQ of any seen on the Myrtle Beach Area Chamber of Commerce Board in its history.

The Myrtle Beach Area Chamber recently experienced a myriad of issues because the “not for profit” places a high focus on local and state politics.

A key staff hire, was also the addition of Stuart Butler as Chief Marketing Officer. Butler brings 20 years of experience from his work at Intellistrand/Brandon Advertising.

“To have such a diverse and knowledgeable group of local businesspeople joining the chamber board is truly an asset to our entire community,” said MBACC President and CEO Karen Riordan. “These new members will unite with our existing board to further strengthen our business community, providing an enhanced quality of life for all of our residents.”

Sixteen members will remain on the board next year as their terms continue through 2022 or 2023. The MBACC board is made up of volunteers who are nominated and elected by chamber members to serve three-year terms.