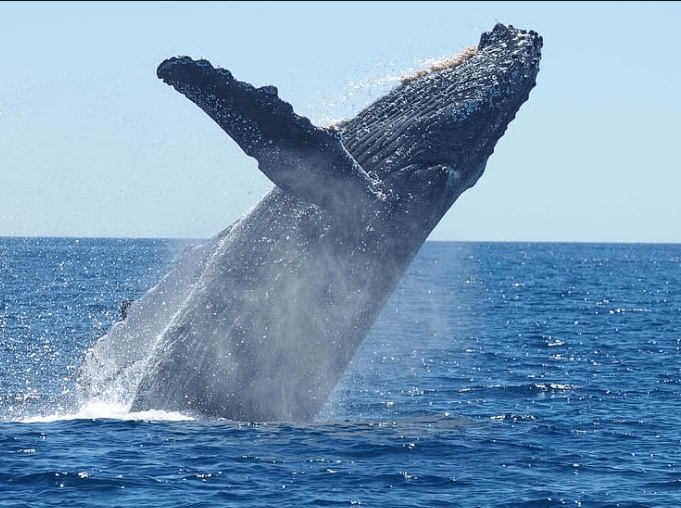 In late November an elite group of “Snowbirds” begin their journey South.

These aren’t just your ordinary grandparents from Syracuse, N.Y. who pack up the camper and head to Surfside Beach to wait out the winter.

While the group gets little press coverage, of the 10 “great” whales — animals in the order Cetacea that reach lengths of 30 feet or more — eight have been reported migrating by S.C.’s coastal waters beginning as early as late November.

It is an annual event.

Late November, December and January are prime months to spot them, as they travel southward to the warmer waters of the Caribbean to breed and give birth.

The North Atlantic right whale (from November through mid-April) make their way down the Atlantic coast through S.C. waters. It’s estimated there are as few as 450 of these great whales, making them one of the most endangered marine mammals on the planet.

Each winter, pregnant Northern Right females travel more than 1,000 miles from feeding grounds off Canada and New England to the warm coastal waters of South Carolina, Georgia and northeastern Florida. These southern waters are the only known calving areas for this species.

You can’t see them from the beach. They can be seen migrating just a few miles off the coast, however.

They pass our shoreline again in March and April on their return trip north to cool polar waters for a summer of feeding. These giants can consume more than a ton and a half of food a day.