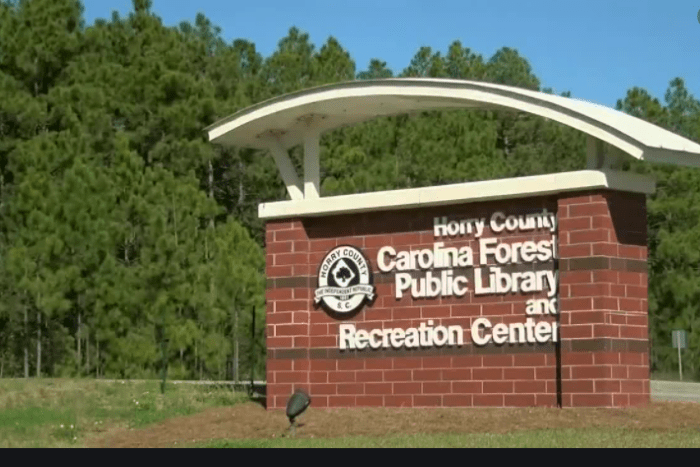 To help with the increased number of people voting absentee this election, absentee locations have opened in higher population centers along the county.

Carolina Forest has the largest voting population in Horry County, but the residents have not historically turned out to vote in proportion to the rest of the county.

As a result of the pandemic, all Horry County residents can vote early without exception.

Voters can also visit the Registration and Elections Office at 1515 4th Ave in Conway from 8 a.m.- 5 p.m. Monday through Friday.

Voters we polled at the Publics Grocery Store in Carolina Forest on Tuesday had mixed feelings about early/absentee voting.

While many believed the new library location could increase voter turnout, some were concerned about voter fraud.

7 Tips for Readying Your Outdoor Power Equipment for Winter Storage