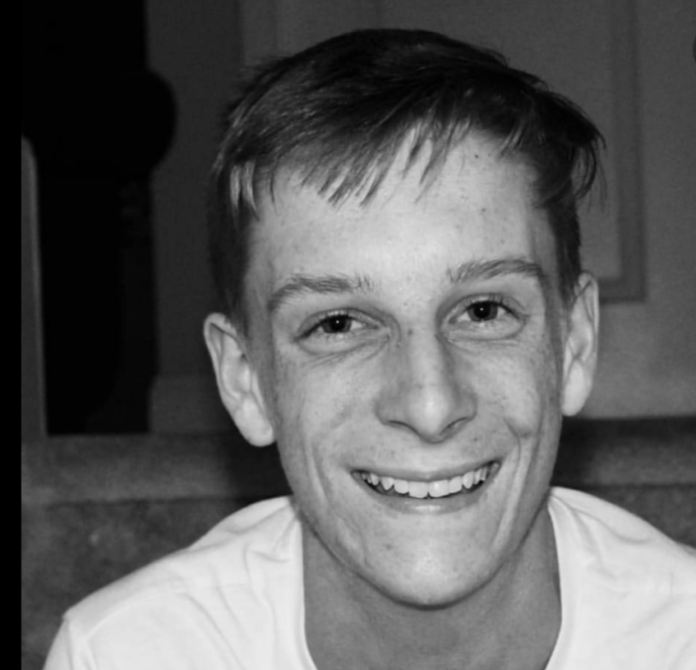 Alex was given an assignment in his marketing class to provide an example of an outstanding marketing idea in practice.

Alex wanted to make an impact on the entire student body of the school during this project. He decided to invite Rohan Murphy, a nationally recognized youth speaker to the school.

After a successful high school wrestling career Rohan Murphy went on to wrestle at Penn State University. In addition to wrestling, Rohan Murphy is also an accomplished powerlifter, competing in international competitions all over the world representing the USA.

Rohan Murphy has been featured in publications such as ABC news, Sports Illustrated, and many more. He was even featured in his very own Nike commercial to motivate and inspire people to exercise and live a healthy lifestyle.

Now Rohan Murphy is a professional motivational speaker. He lived his whole life motivating people by his actions, he is now motivating the youth of America by his words. Rohan’s life story is a gripping tale of adversity, dedication, and living life with a purpose.

Murphy charges high schools $3000 for each speaking engagement. So Steves gathered all the money he could from family, friends and his teacher. They currently have raised $2,110 which includes $1,210 from friends paying online at Go Fund Me.

With 5 days remaining before payment is required, Alex Steves’ GO FUND ME PAGE must collect another $890.

The page only lists $1,210.00 as collected. However Steves states that he is only $890 away from realizing a dream for the entire student body.

MyrtleBeachSC News asks all who can to contribute.