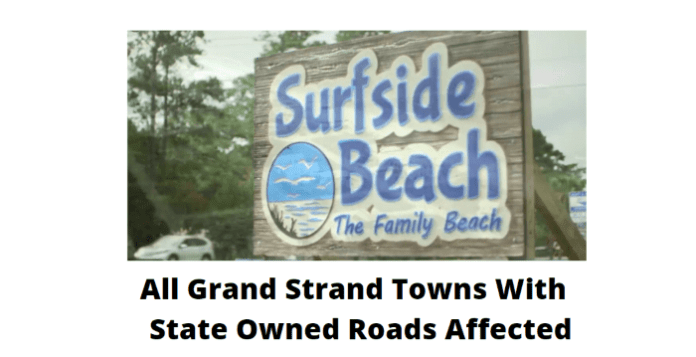 The new law is the latest faceoff in the longtime struggle between people in South Carolina who can afford to live at the beach and people who want to visit.

The law requires state permission to change parking along a state road. It also requires that any fees charged by beach towns for parking only offset the amount spent to provide services to visitors.

We reached out to Pete Poore, SCDOT Director of Communications, to determine which Oceanfront roads along the Grand Strand are state owned.

The City of Myrtle Beach owns all of ocean boulevard from 17th Avenue South to the Dunes Club.

State Law in South Carolina says once public access is allowed to the beach it must always be maintained.

“Although I appreciate the significant, legitimate concerns of interested parties on both sides of these important issues, I believe that this legislation represents a reasonable effort to clarify existing law,” McMaster wrote in his signing statement about the bill.