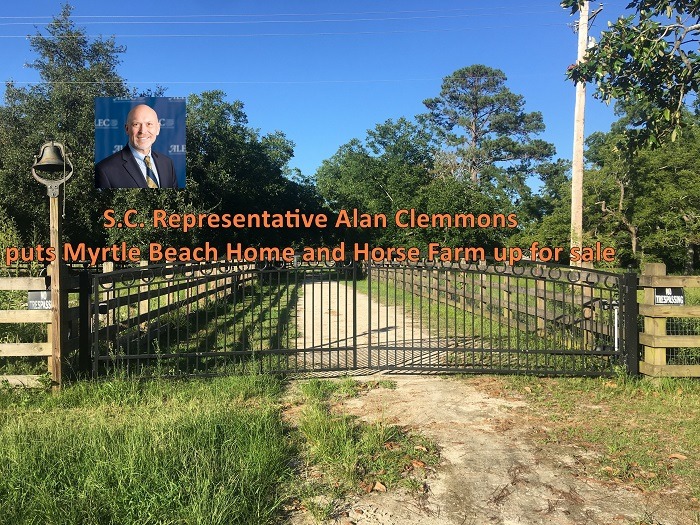 Alan Clemmons is an American member of the South Carolina House of Representatives, where he has served since 2002.

As WMBFnews reported on April 12, 2019: Alan Clemmons, the current South Carolina state representative who is one of four finalists in the running to be Myrtle Beach’s next city attorney, still owes over $10,000 in delinquent property taxes from 2018, according to information from the county treasurer’s website. The city attorney job ultimately went to William Bryan Jr., an attorney for Collins and Lacy Law Firm.

Clemmons owns another residence in Georgetown County. However, by State Law, Clemmons must continue to live in his district to maintain his seat in the S.C. General Assembly.