Alan Clemmons resigns. Is Myrtle Beach City Manager next in his future? 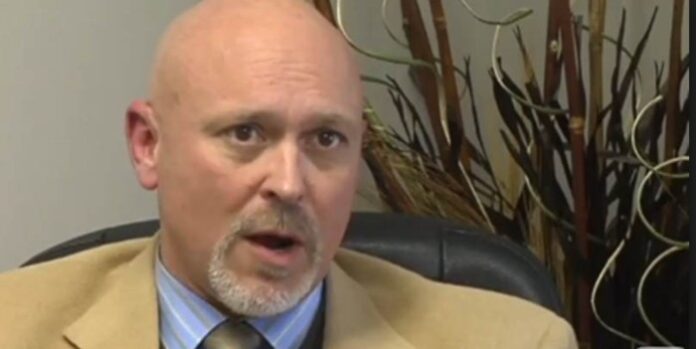 In a letter sent to all local media, Clemmons stated: “With a heavy heart, but solid conviction; today, I announce my resignation from the SC House of Representatives effective at noon today. These past 18 years have truly been an honor but have also weighed heavily on my family and my business. I fully believed that I could effectively serve my constituents for one more term, but it has become increasingly clear in the last few weeks that my time needs to be spent with my family and at my law practice. I sincerely appreciate the support I have received, and I look forward to serving my community in other, less public, ways.”

Clemmons notable achievement while serving in the General Assembly was his draft of the TDF, which became law in 2010. The TDF (tourist tax) garners as much as $24 million annually in tax subsidies to the Myrtle Beach Area Chamber of Commerce for advertising.

This is the diamond anniversary of the TDF. Duane Parrish, of the S.C. Department of Parks Recreation and Tourism, reports that Myrtle Beach tourism was down 32% during the July 4th week when compared to 2019.

The City of Myrtle Beach refused to comment on the matter.

Clemmons has applied for multiple government jobs during his recent tenure as an area representative.

Market Common Will Get A New Pedestrian, Bicycle Bridge Soon