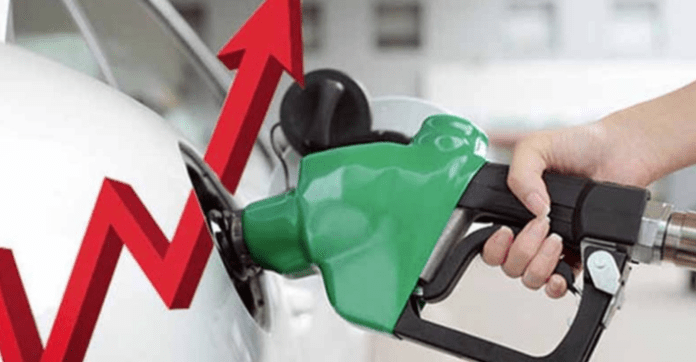 Summer 2021 was a record year for Myrtle Beach tourism. It is no surprise that the numbers could only go down for 2022.

However, rising gas prices have industry watchers predicting summer tourism in the City of Myrtle Beach will be down 30% for the remainder of the year.

The City of Myrtle Beach features many smaller hotel rooms, as well as, two bedroom condos. These type oceanfront rooms can sleep from 2 people to 6 people maximum. As gas prices rise, smaller oceanfront rooms are less financially affordable for couples and families.

It is much cheaper for tourists to bring a larger family with them of 8 or more. This spreads the cost of the purchase generationally over the entire family at large.

After more than two years of largely staying home due to the pandemic, most Americans are ready to hit the road.

Yet inflation and record-breaking gasoline prices are weighing on would-be vacationers, even more than Covid concerns, according to a report by Morning Consult.

Roughly 60% of Americans said they would take more trips this year compared with last year, although higher prices are now causing travelers to scale back their plans and go shorter distances, the survey, commissioned by the American Hotel & Lodging Association, found.

Nationally, one-third of all tourists are likely to cancel altogether according to the American Hotel & Lodging Association survey.