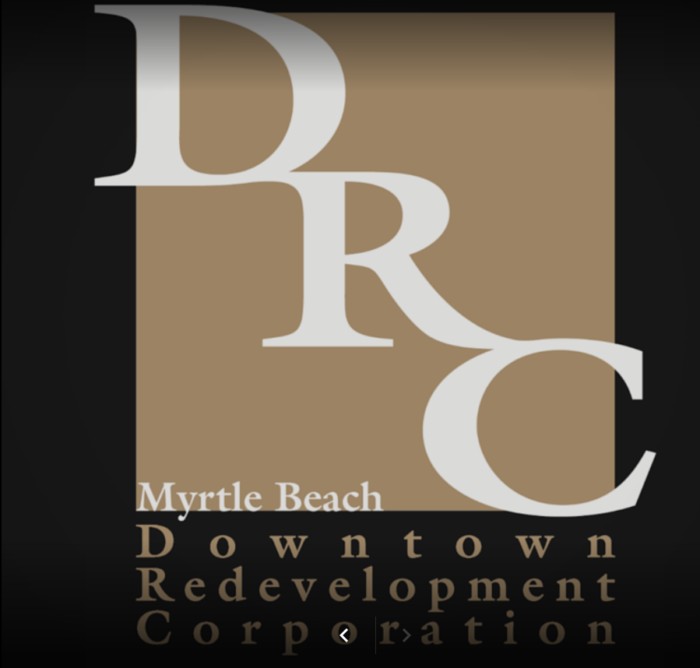 At the regularly scheduled DRC meeting on Wednesday, October 11, 2017,  MyrtleBeachSC.com asked Chuck Martino – DRC Board Member, David Stradinger – DRC Board Member, and City Manager John Pedersen – DRC Treasurer if there were any diagrams, blueprints, or renderings on the future footprint of what the downtown redevelopment area might look like.

Mr. Stradinger then cut off the discussions saying, “Mr. Chairman, may I make a motion we adjourn.  These gentlemen want to go on a witch hunt. It’s getting very close to Halloween and I suggest they go trick or treating.”  The motion was then seconded and the meeting closed. Mr. Stradinger then exited, pointing while saying, “You’re out of your league.”

City Manager John Pedersen reached out to WMBFnews today by note, “This is an ordinary transaction in every way,” Pedersen’s note said.  Pedersen notes the $100,000 the Holly family paid was negotiated years ago on a building that was in “deplorable condition.” He says the DRC’s purchase price was negotiated on an improved building.

Mayoral Candidate McBride stated, “No seller would hold a building for years, allow it to become in deplorable condition, then put costly improvements into it to only to sell it for one hundred thousand dollars.  They would have lost money.  Then the next guy [Holly Family LLC] comes along and flips it for a $225,000.00 profit in four minutes?”

MyrtleBeachSC.com reached out to Heidi Soos and Patrick Bryan of City of Myrtle Beach Construction Services with a FOIA request:  Please send all permits, and requests for work done over the past 6 years for any and all permits required for improvements on 507 9th Avenue North.   Neither Mrs. Soos nor Mr. Bryan has responded as of yet.

The seller of 507 9th Avenue North to the DRC is still operating on the property site on a lease agreement with either the city or the DRC.  Who the Holly Family LLC is leasing from is still unclear?  It should be the DRC as they purchased the property.  MyrtleBeachSC.com reached out to Lauren Clever, Executive Assistant to the DRC also with a FOIA request:

Sources inside the city state that few improvements were actually made on the property, however, MyrtleBeachSC.com awaits hearing from Mrs. Soos or Mr. Bryan before we can confirm this information.  If improvements were made, how much did the improvements cost and were they made by Holly Family LLC or  Schiller Property LLC?  Those questions have not been answered.

As MyrtleBeachSC.com reported this month and, as was also reported by Chloe Johnson of the Sun News, court documents filed in early September allege that Jack Isaiah Rabon, Jr., along with his wife, Nicole Rabon, conspired with their attorney and with the buyers of the land at 7th Avenue North and a motel around the corner at 600 Chester Street to conceal hundreds of thousands of dollars in the transaction from Karon Mitchell, Jack Rabon’s sister, and Kyle Mitchell, her husband. The suit claims that at least some of that money was funneled through a foreign bank account and then given in cash to the Rabons and their attorney, Lane Jeffries “off the books”.

Sarah Ginsburg and Jacob Biderman, who allegedly control the limited liability company that now owns the land in question paid $777,000 for properties of a small brick house on 7th Avenue North and a motel around the corner at 600 Chester Street.  This according to court documents filed by the Mitchell’s attorney.

This property is located exactly where the city of Myrtle Beach plans to have a “new” Highway 501 road connecting with Ocean Boulevard.

Why would buyers pay $777,000 for a property listed at only $542,000?  Why would the buyers pay a premium of $235,000 in cash to the Rabons and Rabon’s attorney, Lane Jeffries, and keep that payment out of official records?  Were Kyle and Karon Mitchell the only persons defrauded in this transaction?

MyrtleBeachSC.com asked the DRC board if DRC renderings for the future footprint of this area, including the Super Block and surrounding areas from 3rd Avenue South to 16th Avenue North, might be available and, if so,  who might have seen them.

When we asked that question,  Mr. Stradinger immediately shut down all discussion and called for a motion to close the meeting.  The city is required by law to maintain a comprehensive ten year plan.  We wanted to know if blueprints or renderings were a part of that plan.

The motive for the Rabons and Jeffries to keep the additional $235,000 out of official records would logically be an attempt to conceal it from Kyle and Karon Mitchell. However, as neither the city, nor the DRC is willing to discuss any existing plans, blueprints, or thoughts on how the footprint for the area is expected to look, we are left with more questions and no answers from either the DRC, Mr. Jeffries (attorney who profited in hidden cash on the sale), Sarah Ginsburg and Jacob Biderman (buyers), nor the City of Myrtle Beach.

Board Members of the DRC are as follows:

While official bylaws do exist on who the DRC is required to report to, these recent developments have candidates and merchants alike questioning accountability within the group. 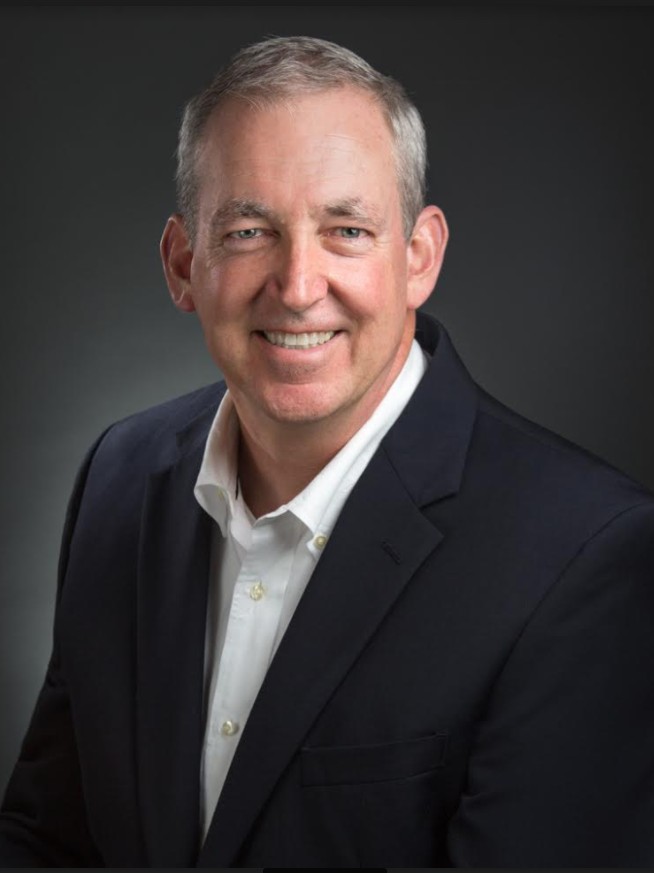 Mayoral Candidate Ed Carey, who was present at the DRC meeting yesterday,  reached out to MyrtleBeachSC.com today   Mr. Carey  can be heard off camera saying, “You just typically do this crap all the time.”

Said Carey, “If I am elected Mayor this November 7th, city residents, merchants and board members of the DRC will know exactly who the DRC reports to.  The city should not be in the business of private development.”