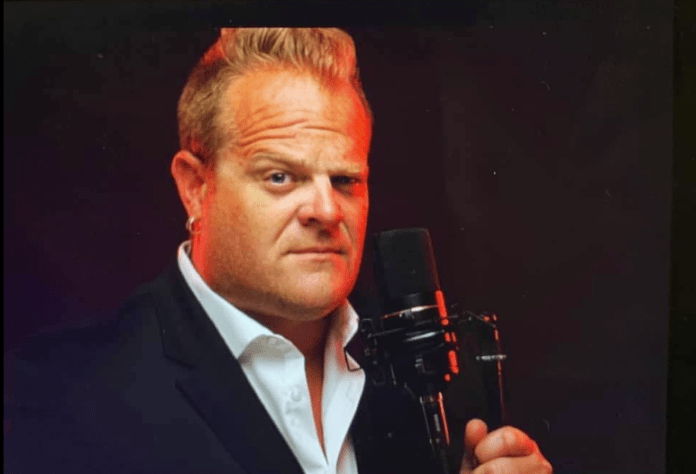 The event was called Rock The Red. The final act rocked the Horry County Republican party, who now is working to be removed from a lawsuit.

Upstate resident Matthew McDaniel was body slammed by HCGOP E.C. Chad Caton for comments McDaniel made at the closing of the event.

Local resident Chad Caton, HCGOP Chairman Roger Slagle, HCGOP State E.C. Tracy Bean Diaz, along with the estate of ROCK THE RED organizer Pressley Stutts (now deceased) are being sued for Slander/libel by Matthew McDaniel for statements they made. The HCGOP is being sued for leaving those statements on the HCGOP website for 18 months, since the incident occurred.

A motion has now been made to remove those false statements from the HCGOP website by the HCGOP Executive Committee.

Chad Caton, however, and the estate of the Rock The Red organizer, will remain on the lawsuit.

The victim’s lawyer, sent out a letter to Richard McLawhome today stating that removing the false statements would allow all HCGOP E.C.s to be released from the HCGOP lawsuit.

The letter also stated that if HCGOP Chairman Roger Slagle and HCGOP State E.C., Tracy Bean Diaz, would make a public apology they would be released as well.