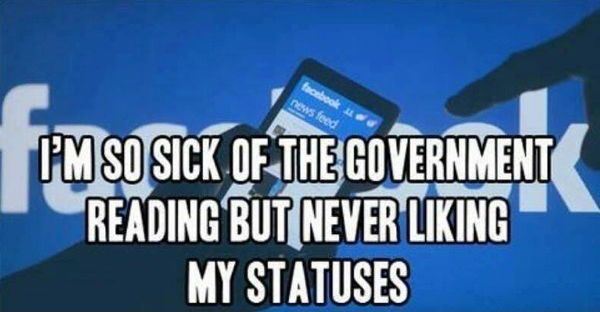 Over the past 5 years, Horry County governments are following NSA’s lead in working to create a national and local surveillance state.

The city of Myrtle Beach put in license plate readers on every entrance into the city.   The city also placed surveillance cameras city-wide.

Residents are even being watched at their local CVS, Costco, and Walmart, among others.  Personal privacy is now a matter of illusion.

However, what is becoming a deeper concern among residents is the tracking of consumer purchases, phone conversations, our emails, and comments online.  Those high blood pressure meds you just bought at that national drug store chain are being data mined and shared. Couple that with the mobile phone conversation you just had with your husband about needing to see a cancer specialist and the post you made today about how breast cancer has a genetic link in your family history.

The exact origin of the quote “if you have nothing to hide, you have nothing to fear” is unclear, but its first use has been attributed to the Nazi Minister of Public Enlightenment and Propaganda Joseph Goebbels in the 1940s.  He certainly made that statement.  It is unclear if he was the first government official to do so.  The fact that this sentiment has been echoed in the past two decades by American leaders is troubling though.

Governor Henry McMaster just vetoed a portion of S.C.’s latest budget that included a data mining component.  Why are local representatives like Heather Ammons Crawford and Alan Clemmons writing such laws?  Why do they think data mining is such a great idea? 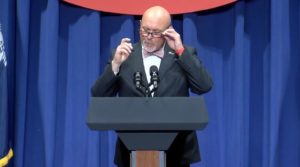 The 4th Amendment sates: The right of the people to be secure in their persons, houses, papers, and effects, against unreasonable searches and seizures, shall not be violated, and no warrants shall issue, but upon probable cause, supported by oath or affirmation, and particularly describing the place to be searched, and the persons or things to be seized.

However the NSA and, now local municipalities view this amendment as passe.   Ray McGovern, a former CIA officer, recently told news media outlets that the NSA now stands for No Such Amendment. 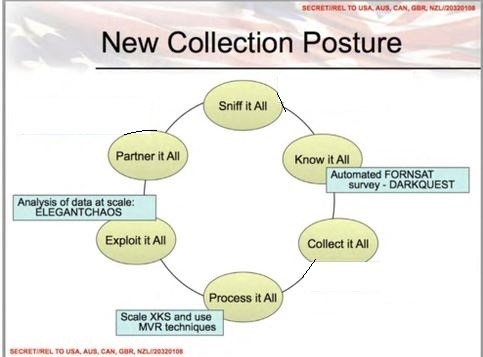 Corporations, like Facebook and Google are more and more partnering with Federal and local municipalities.  AT&T, Verizon, and your local communications carrier are under the same gun. School systems now want to data-mine our children at every stage of their development.

Whether it’s Peter Strzok at the FBI, John Pedersen at the City of Myrtle Beach, or admins at the S.C. Statehouse, most all of these cyber happy bureaucrats are self-confessed Democrats. 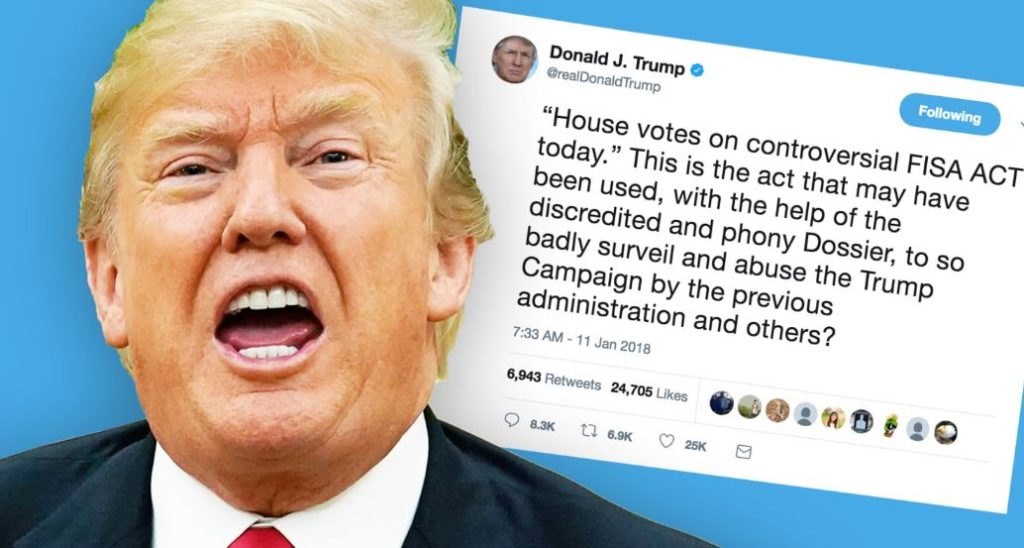 The average American may have caught a huge break, however, when those same bureaucrats began to spy on our current President beginning in 2016.

Many locals believe this is the best news an average American could get.